I was born in New York and moved to Greenville when I was 5. I grew up here and decided to leave when I was 25. I moved to Chicago and a year later enrolled at LeCordon Bleu Chicago. After finishing culinary school and living in Chicago for about 2 years, Greenville was slowly becoming just a memory. Little did I know what was going on in the town I grew up in: it was becoming a jewel! Four years later my wife and I decided to make the move. My Dream all along was to open a cool, hip Greek restaurant! With our farm-to-table philosophy, serving local food directly from the producer is important! This means that we embrace sustainable agriculture, organic farming, free range animal husbandry while opposing the treatment of animals with antibiotics and hormones merely to make them grow faster. Our chefs use the freshest, never processed, meat and produce local farmers have available. Serving you the freshest local meat, honey, herbs, and many other products will always be our prio
Read more
See all (5)
food (4)
interior (1)
See all (5)
food (4)
interior (1)
See all (5) 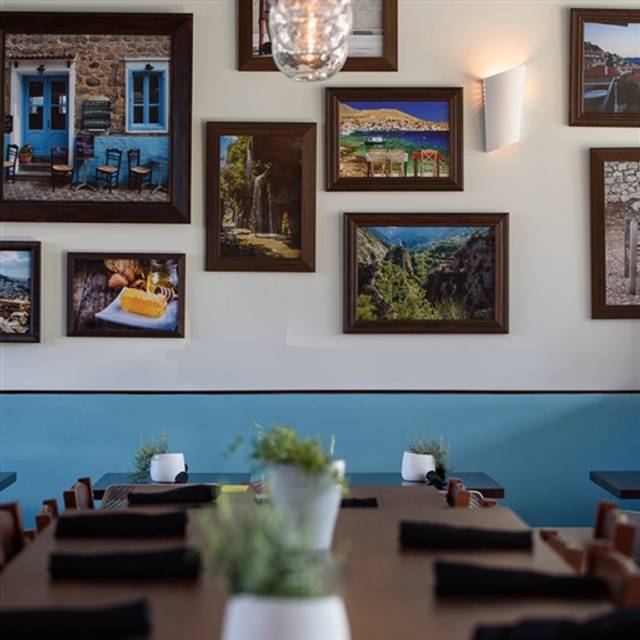 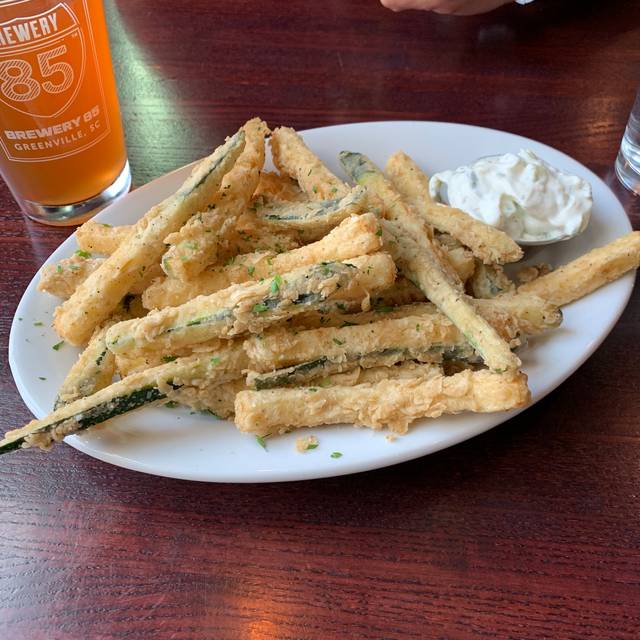 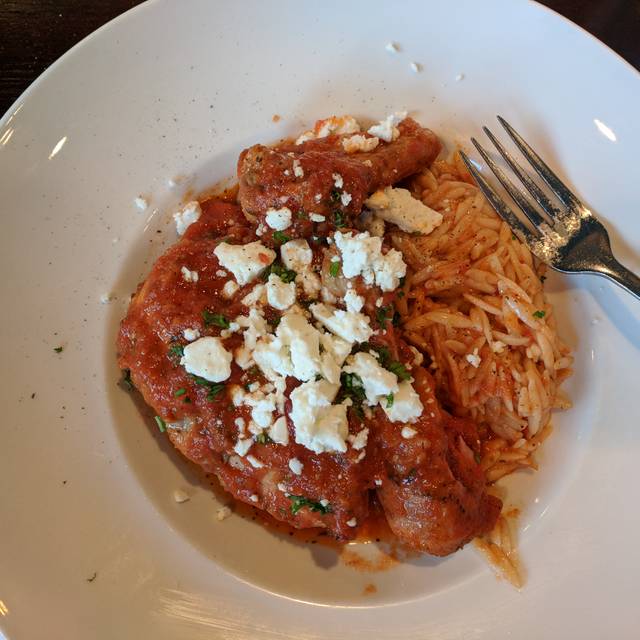 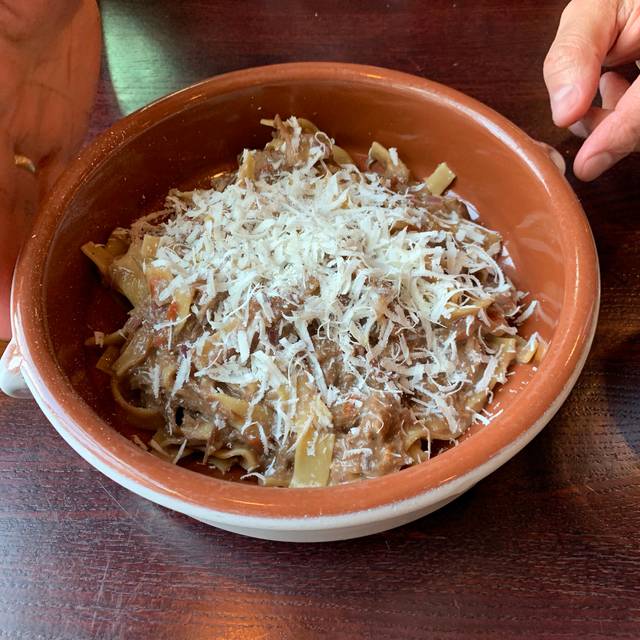 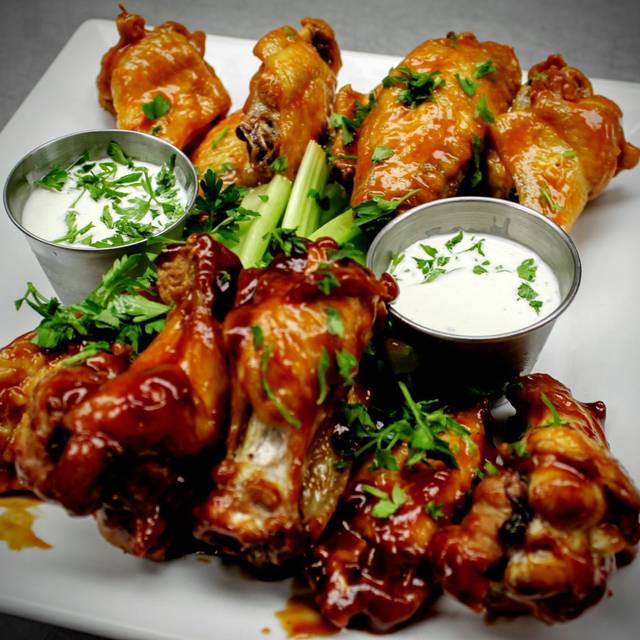 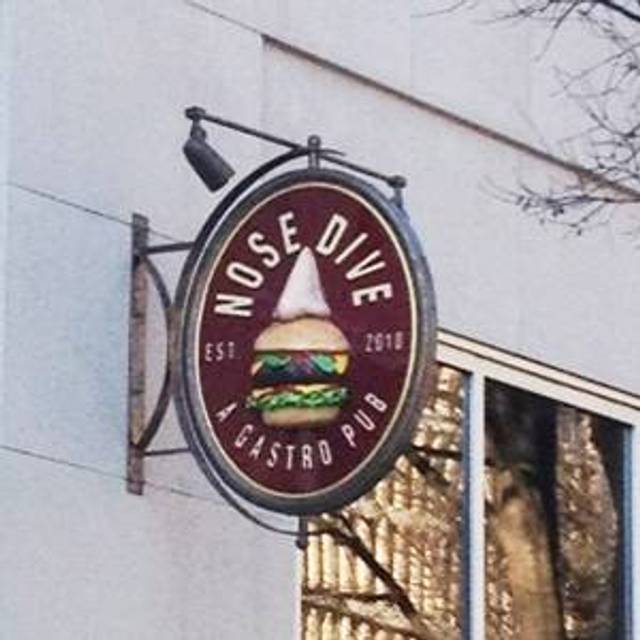