Canada is high off a recent victory on legislation that makes cannabis (and cannabis products) legal to use throughout the country. So how will this affect travel both domestic and international? We’ve rounded up a few of our top resources to give you the ins and outs of how the laws will affect travel within and outside of Canada.

This year, legislation passed allowing for the legalization of marijuana across Canada. Called the Cannabis Act, you can read the full law and its regulations as outlined by the Department of Justice here. Essentially what the law states is that it is now legal for residents of Canada who are 18 years or older to possess marijuana and its products for recreational use. However, while this is a federal law, each province may establish its own regulations regarding its use, similar to how alcohol laws are handled. So, it’s best to visit your provincial government’s website to read up on what they have to say about it.

If you’re out in public, the federal law states that you may possess up to 30 grams of dried cannabis (roughly 60 joints worth) or non-dried equivalent without penalty. However, as each province and municipality will roll out their own regulations, you’ll need to read up on what the city allows before you visit.

Marijuana may be purchased from provincially-licensed retailers as well as online from federally-licensed producers. In your home, you may grow up to 4 plants from licensed seeds as well as make certain cannabis-based products for home use. See the full guide on what’s legal here.

What Does This Mean for Canadian Travellers?

We’d like to stress this new law applies for use within Canada. It’s not a free-for-all ticket for you to carry your marijuana with you wherever you may roam. There are still many regulations Canadian travellers should be aware of. For starters, the legalization of cannabis does not change Canada’s border rules. Therefore, cannabis cannot be transported across the border (this includes medical marijuana) and must be declared at Border Control whether entering or leaving the country. The penalty for failing to do so is up to 14 years in jail.

If you’re travelling to other cities within your province or to another province in Canada, the rules of the Cannabis Act apply. It is on the traveller to educate themselves if the province they are travelling to has any additional restrictions (like if they’ve established a higher age limit on possession or restrictions on where cannabis can be consumed).

Travel outside of Canada

There are many different scenarios, but the basic principle is: do not travel with your marijuana. Taking cannabis and cannabis products over the Canada border is strictly prohibited and could result in serious penalties, from fines to banishment to prison time. It doesn’t matter if the country you’re travelling to has extensive legalization laws — keep the ganja at home.

Travel to the US

While a trip to Alaska or Colorado may mean you’re headed to a cannabis-friendly city, it is still US federal law that marijuana is illegal. Airplanes follow US federal law — not state law — no matter where they touch down. So any possession of cannabis while en route is illegal.

Travel to Countries Where Cannabis Is Legal

Still illegal for you to bring your weed. Even medical marijuana is strictly prohibited from travelling across the border. You could be denied entry into the country you’re travelling to — even if instead of bringing marijuana, you merely mention that you use it. Also, any drug-related offences that occur internationally could follow you back to Canada. So best to keep it sober.

What About Visitors to Canada?

Before you travel anywhere in Canada, definitely check any applicable federal, provincial or municipal laws to be sure nothing has changed. That way you’ll know for sure if you’re free to partake. Just don’t take it home with you (as if we haven’t stressed that point enough).

No matter what your travel plans entail, we’re here to give you the information you need to help you confidently plan the perfect trip. 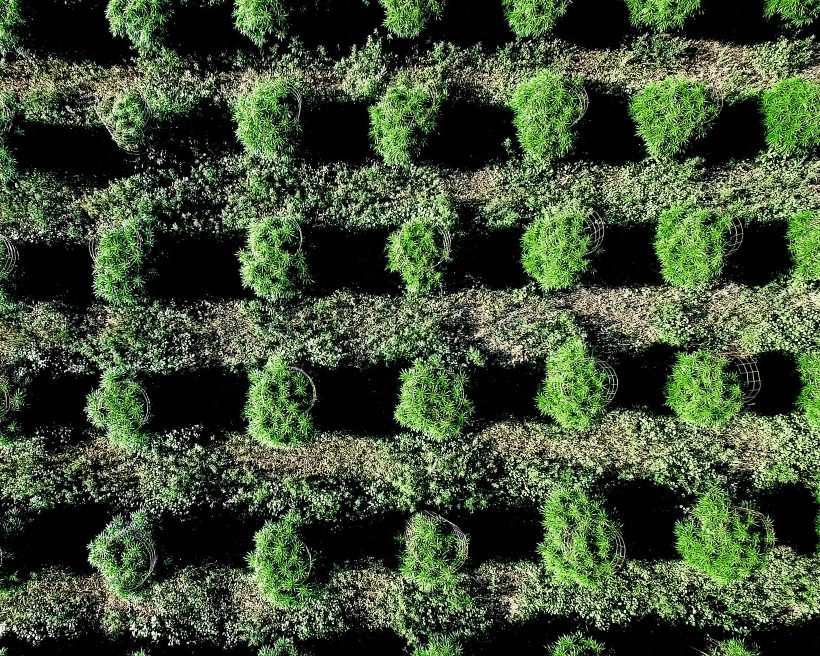 A whole new crop of legal pot spots means marijuana tourism is on the rise. Here’s where to travel to light up legally and what to know before you go.
January 3, 2020 – KAYAK 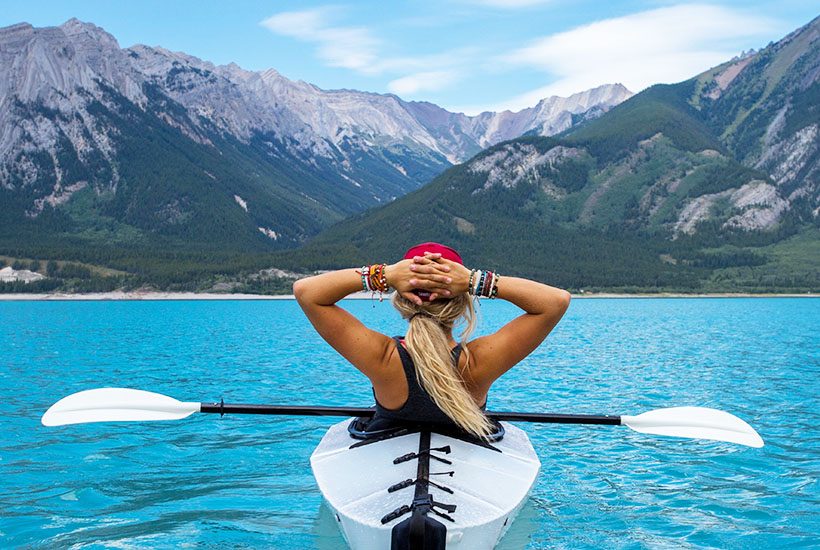 As 2017 comes to an end we wanted to commemorate the travel moments that have shaped our year. Here are 11 events that changed 2017 travel.
December 5, 2017 – KAYAK 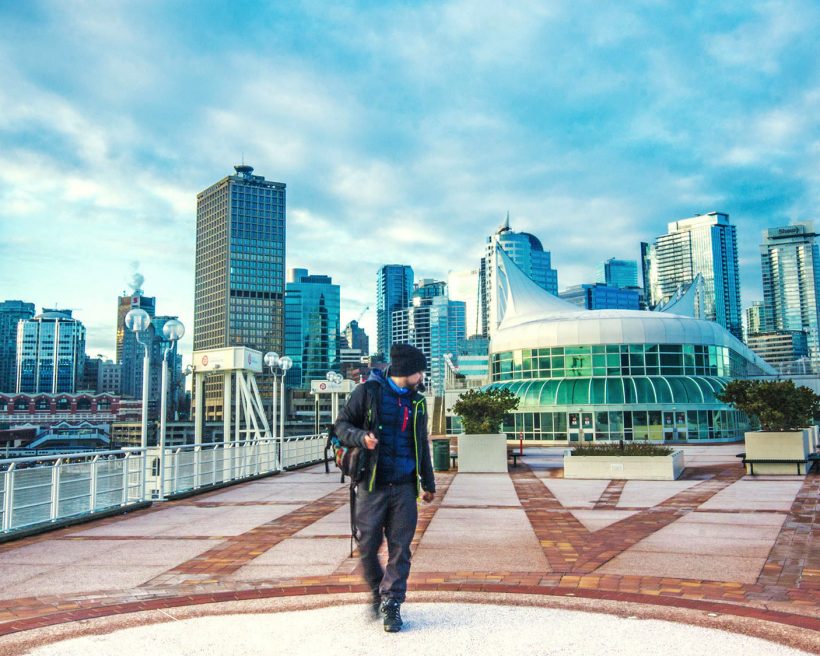