This is actually my first blog post ever. Frankly, I wish it was on a different topic.

I want to respond to the questions and comments we’ve been receiving about KAYAK’s advertising on the TLC show “All-American Muslim”.

We’re a small company with fewer than 200 employees, and we advertise on a lot of TV shows. We don’t have the resources to vet the content of each show. We also continually adjust our media mix – meaning we start, stop, and restart advertising on specific shows periodically.

Our decision regarding advertising on All-American Muslim was in no way influenced by demands from third parties such as the FFA. We do try to avoid advertising on shows that may produce controversy, whether we support the content or not. We simply don’t want people to confuse our choice of where we spend our TV dollars with a political or moral agenda. Plus there are plenty of shows that are just as effective from a marketing perspective.

We’re not bigots, and we’re not experts in TV programming. We are trying to make the world’s best travel site. I hope this blog post puts this issue to rest and allows us to get back to work.

We would like to apologize to anyone who was offended by how we handled our decision not to continue advertising on All-American Muslim when it returns in January. We decided to advertise on it in the first place because we adamantly support tolerance and diversity. Our 150-person team includes people from all over the world, and from all walks of life. Our team includes people who are descended from early Europeans who came here escaping religious intolerance, and newer Americans who include many religions. We get what America is about.

For the record, we didn’t “pull” our ads. Our ads kept running on this program, but we have made the decision not to give TLC more money when the show returns in January.

Unfortunately, this decision comes across as bending to bigotry. It also appears that we did not support people who deserve support as people and as Americans. For that, I am profoundly sorry.

I should have communicated more clearly. We would not want anyone to think that we caved to hatred. I wish I could share some of the emails I’ve received from our team. They are also very unhappy with how I handled this.

Please allow me to explain the decision. First, our approach to advertising decisions is to choose advertising based on who watches it, not the political leaning of the program.

When we decided to give our money to TLC for this program, we deemed the show a worthy topic. When we received angry emails regarding our decision to advertise, I looked into the show more thoroughly.

The first thing I discovered was that TLC was not upfront with us about the nature of this show. As I said, it’s a worthy topic, but any reasonable person would know that this topic is a particular lightning rod. We believe TLC went out of their way to pick a fight on this, and they didn’t let us know their intentions. That’s not a business practice that generally gets repeat business from us. I also believe that it did this subject a grave disservice. Sadly, TLC is now enjoying the attention from this controversy.

I then checked the Florida Family Association website to see how this was portrayed. Besides the regrettable hatred, I also noticed that we weren’t listed. The email was a template, so people who sent thousands of emails seemed to be unaware they were sending it to us. The amount of vitriol in the emails was saddening, but I didn’t exactly feel pressured (not to mention we wouldn’t bend to such pressure). Many of the emails I’ve received expressing disappointment in our decision have been much more civil, and I applaud you for that.

Based on our dealings with TLC and the simple assessment of the show, I decided we should put our money elsewhere. Apologies again. 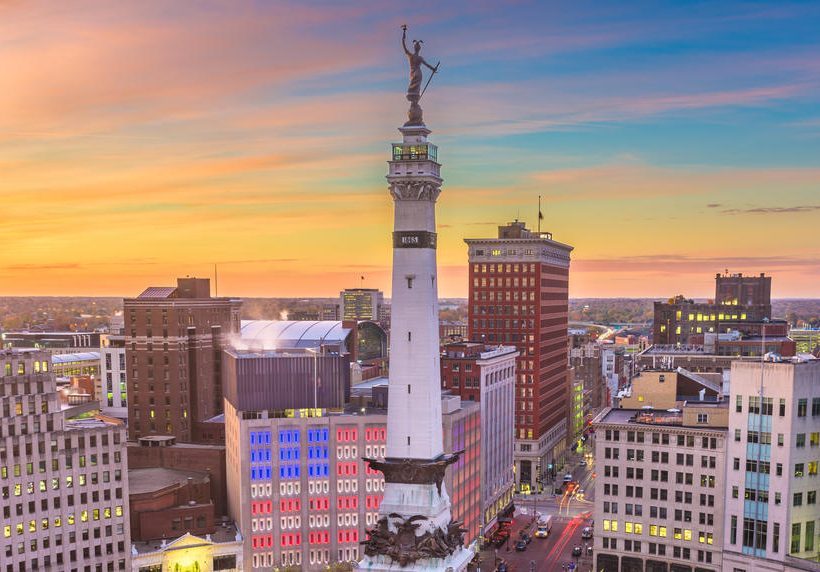 Americans want a change of scenery this Memorial Day

We all know summer travel will look different this year and planning has been a challenge with restrictions in place...
May 21, 2020‐KAYAK 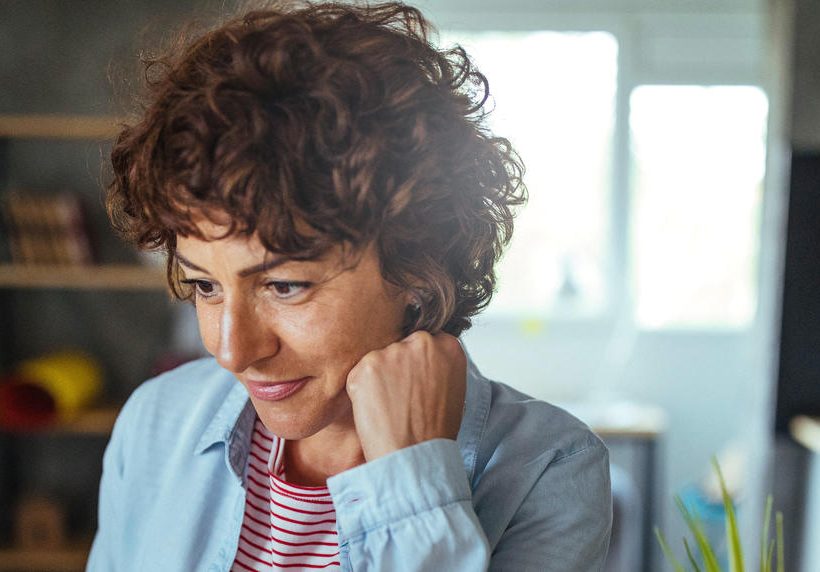 Moms make it happen. And this Mother’s Day, while you may not be celebrating with her in person, you can...
May 6, 2020‐KAYAK

Little by little, we’re starting to test the waters around the world about what it means to travel post-pandemic. And...
May 5, 2020‐KAYAK 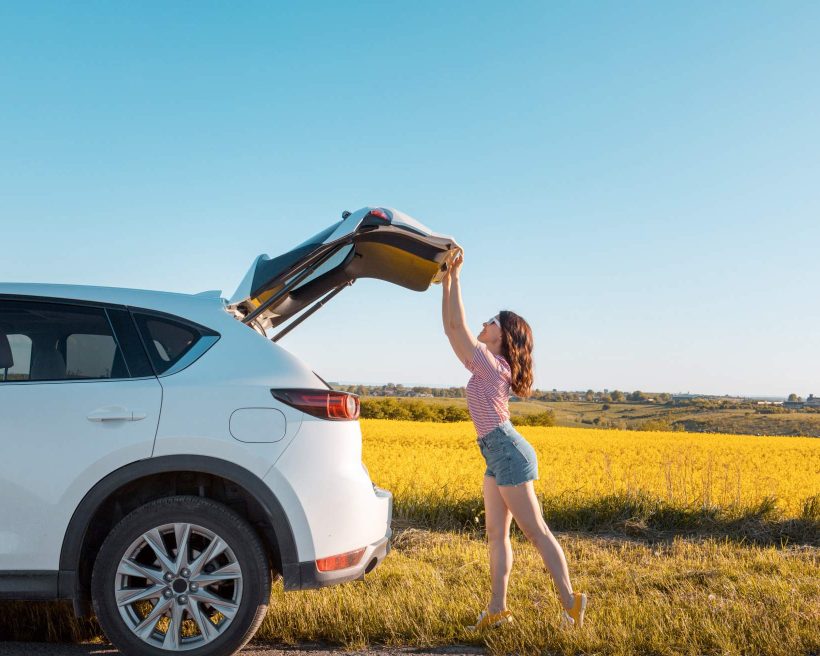 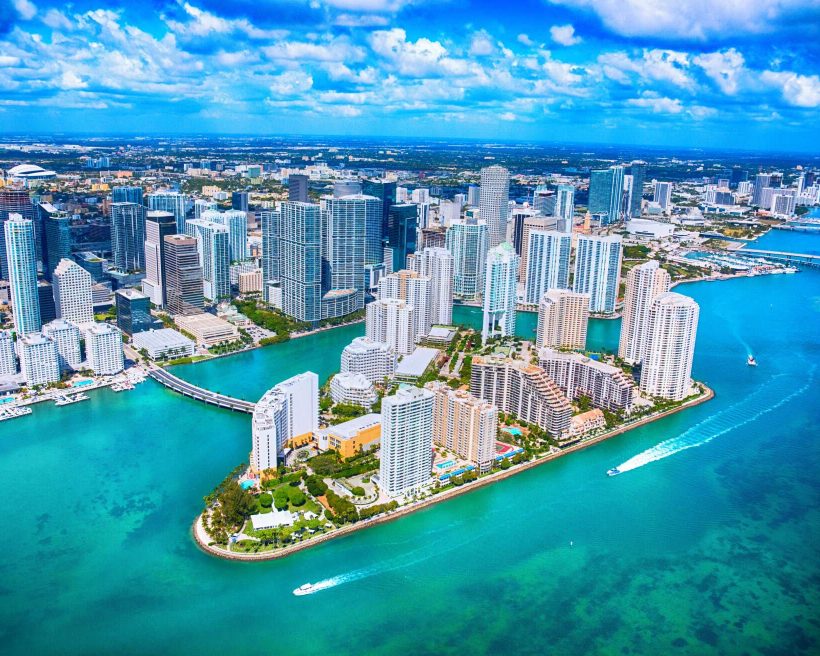 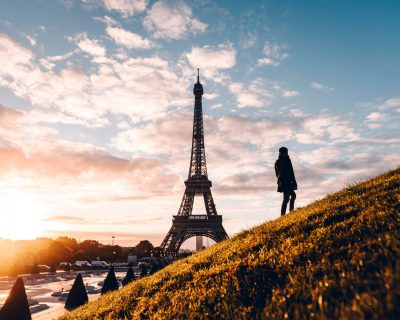 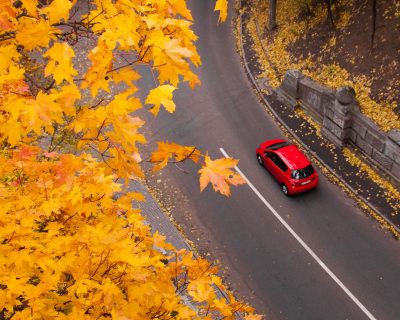 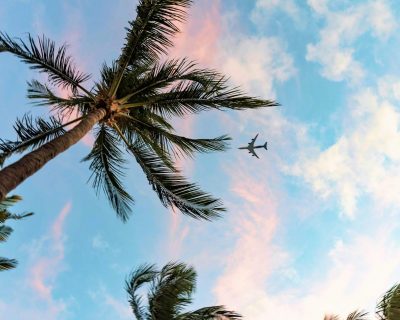 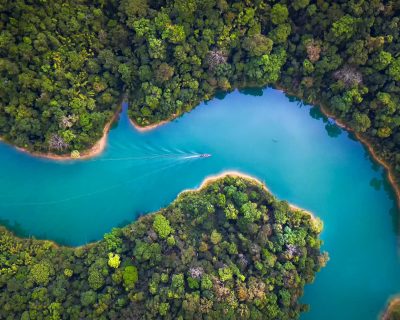