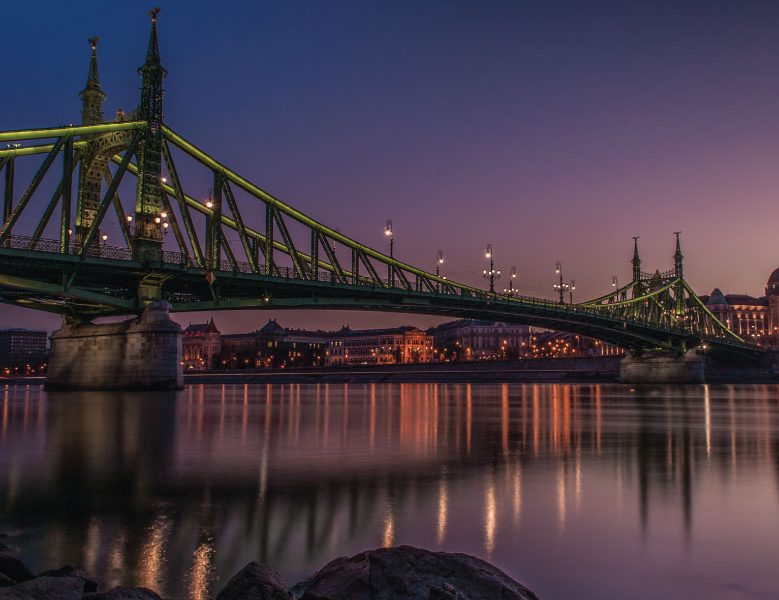 Travel might just be the coolest form of education. You can learn new languages, experience foreign cultures, explore ancient history – and all without any math tests.

Educational travel offers a chance to trot around the globe in the company of subject-matter experts who will shed new light on the places you visit.

Our friends at the nonprofit Road Scholar, which provides learning adventures for adults in all 50 states and 150 countries, helped us curate a list of their nine most popular destinations for learning.

England is home to a rich literary history, from Oliver Twist to Sherlock Holmes. Bring that history to life with tours through Bath, Torquay, Dorchester and London. Who wouldn’t want to share a pint at their favorite scribe’s pub? You can go Dickensian without the depressing and even stay at Agatha Christie’s favorite hotel minus the murder mystery.

While you’re at it, see for yourself what helped London take home the #4 spot on our 2017 Travel Hacker list for most popular family destinations and is Road Scholar’s Destination of the Year for 2017.

The Bay of Fundy has the highest tides in the world, and twice each day they rise and fall, with Mother Nature moving a billion tons of water during every cycle. Walk the coastal trails and see firsthand how the tides reverse the flow of the Saint John River at Reversing Falls.

Have an interest in our planet’s feathered friends? Find out what makes Costa Rica a birder’s paradise with a tour of its northern region, including stops at the Caño Negro National Park and Arenal Volcano National Park. You’re bound to catch sight of one of the country’s estimated 894 avian species, such as the spotted woodcreeper. Yes, we enjoyed that name, too.

Satiate your hunger for travel (and delicious dishes) with a trip through Andalusia, an autonomous region in southern Spain. Gazpacho, cured ham, paella and immersion in one of the world’s most flavorful cultures are all on the menu. Don’t worry, wine is also on the drink list.

Dublin isn’t just #8 on our 2017 Travel Hacker list of wallet-friendly flights, it’s also home to a rich cultural history. The rest of the Emerald Isle follows suit. Dive into the coast, countryside and capital of Ireland for an exploration of the country’s past, from prehistoric to medieval to modern. Explore pagan relics and Christian ruins one day, visit the stomping grounds of James Joyce the next.

A trip through Mexico’s Yucatán Peninsula is fun for the whole family, taking you from the sea to the jungle. Where else are your little ones going to see whale sharks, spider monkeys and Mayan pyramids all in one go?

Sure, you’re likely to see a glacier during your time in Iceland, but the island nation is also home to volcanoes, geysers and hot springs. Take in the best of both worlds by traversing the towns of Grindavik (don’t forget to stop by the Blue Lagoon), Borgarnes, Akureyri, and the nation’s capital, Reykjavik (which came in at #3 on our 2017 Travel Hacker list of wallet-friendly flights).

Overlooking the Adriatic Sea, Croatia brings ancient Mediterranean history to life with breathtaking beauty, both natural and man-made. From the gorgeous greenery of Mljet Island National Park to Byzantine art at the Euphrasian Basilica, this Eastern European country has something for everybody.

Lisbon, Portugal may sit pretty at the #7 spot of our 2017 Travel Hacker list of top trending destinations, but the Autonomous Region of the Azores to its west would give any destination a run for its money. Composed of volcanic islands, this archipelago features stunning coastline and massive craters. It’s also home to some dynamite wine for budding oenologists.

Curious what else is out there? The Road Scholar website features an excellent search tool, allowing you to seek out learning adventures based on destination, date, interest and more. Hey, who said learning couldn’t be fun? 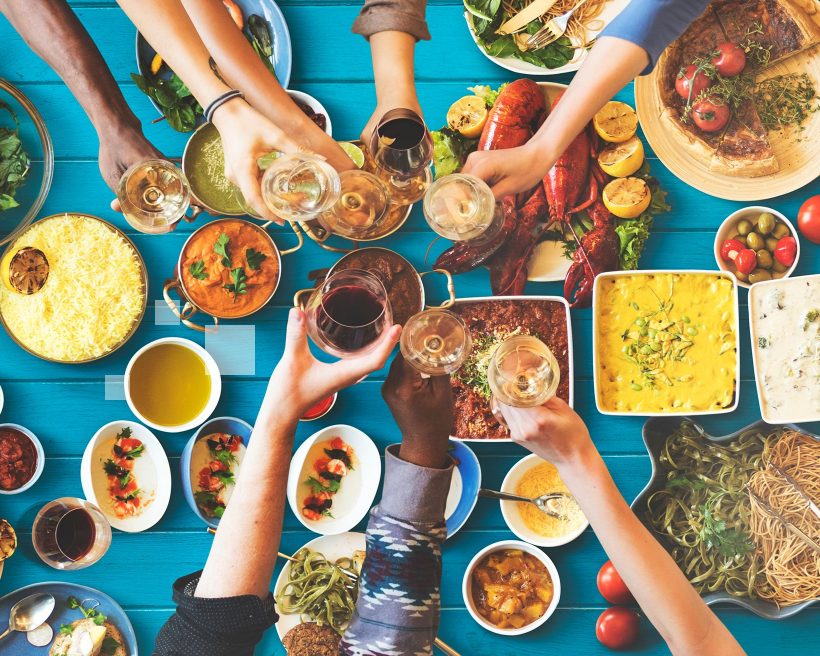 25 tips for dining out around the world

From what to eat to how to order, avoid looking like a tourist when you travel with ou 25 tips to dining like a local around the world.
October 9, 2019 – KAYAK 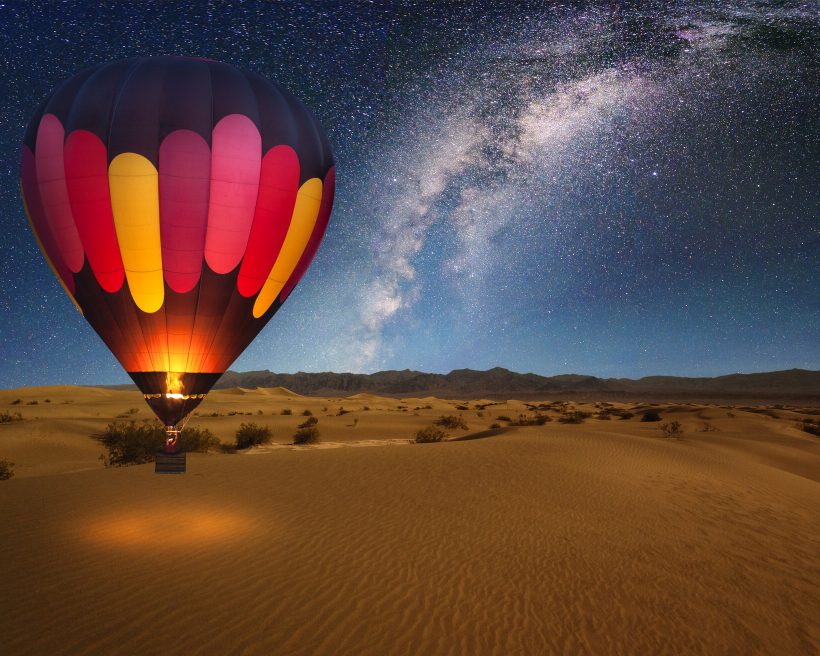 Just because we're at home, doesn't mean we can't prep for our next adventure. Our virtual guides, future travel inspo and kid-friendly activites can help.
April 16, 2020 – KAYAK