While some corporate founders dream of building huge, circular, spaceship-like campuses to house their employees, KAYAK Cofounder Paul English has gone one better.

The new KAYAK headquarters will be circular but not “spaceship-like”. Groundbreaking in Longmeadow, MA is scheduled for July 4th, Independence Day. And that is no coincidence. The new KAYAK spaceship campus will actually fly and resemble the alien craft from the 1996 film. “Without the evil laser beams,” English added.

The KAYAK corporate headquarters will be constructed using a Beryllium alloy, a very light but incredibly strong compound, and utilize both dirigible and hovercraft technologies, giving it the ability to lift off and fly at a maximum altitude close to 10,000 feet. Six landing pads have been constructed around the globe, essentially giving KAYAK headquarters in the US, England, Japan, Kazakhstan, Argentina, and New Zealand. Plans to build a seventh landing pad in Johannesburg, South Africa were scrapped last month. The city council feared the general public would believe, “that alien movie was happening for real.” The new spaceship will house 140 employees, which is the maximum load for a successful liftoff. 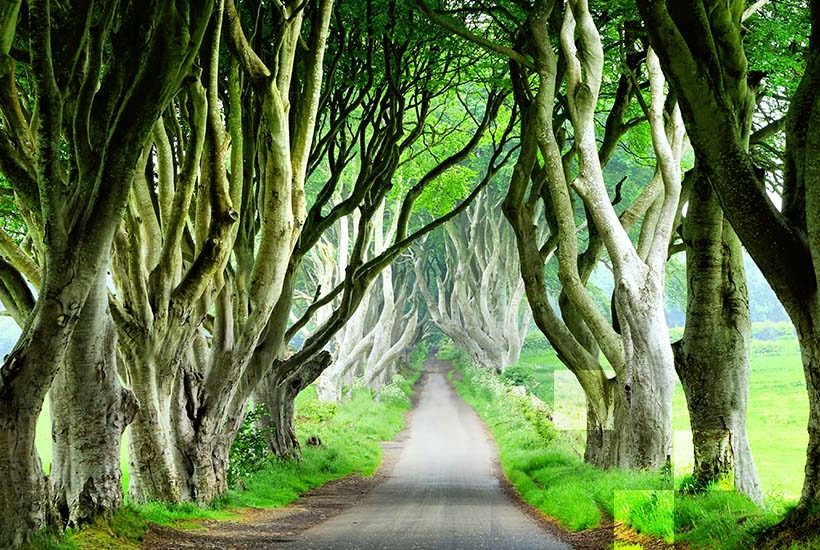 Exploring Westeros: How to travel the Seven Kingdoms for real

The Seven Kingdoms may be part of a fictional, fantastical world, but those breathtaking landscapes and extravagant castles are very...
March 28, 2019‐KAYAK 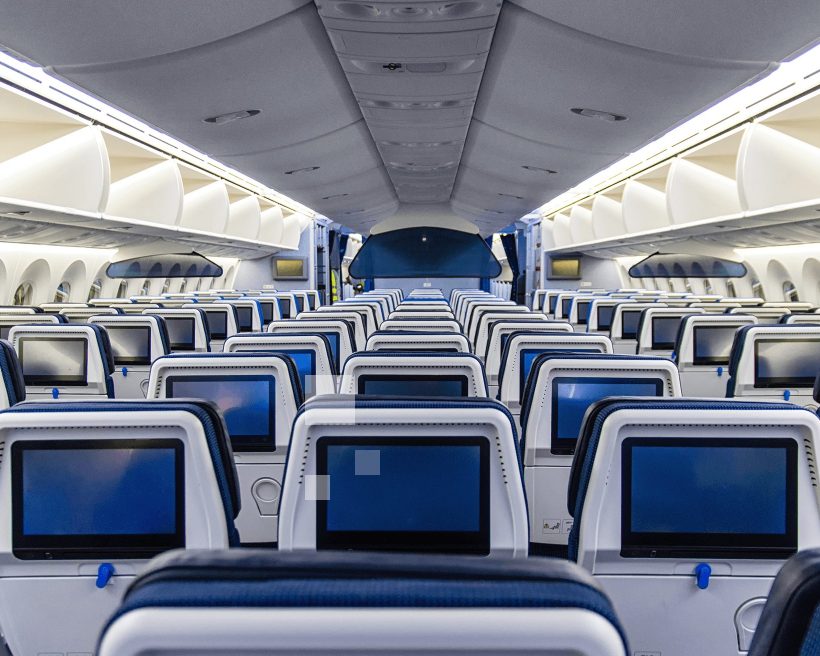 We’re taking the guesswork out of travel planning by showing you even more flight details in your search results to help you make better travel decisions.
November 4, 2019‐KAYAK 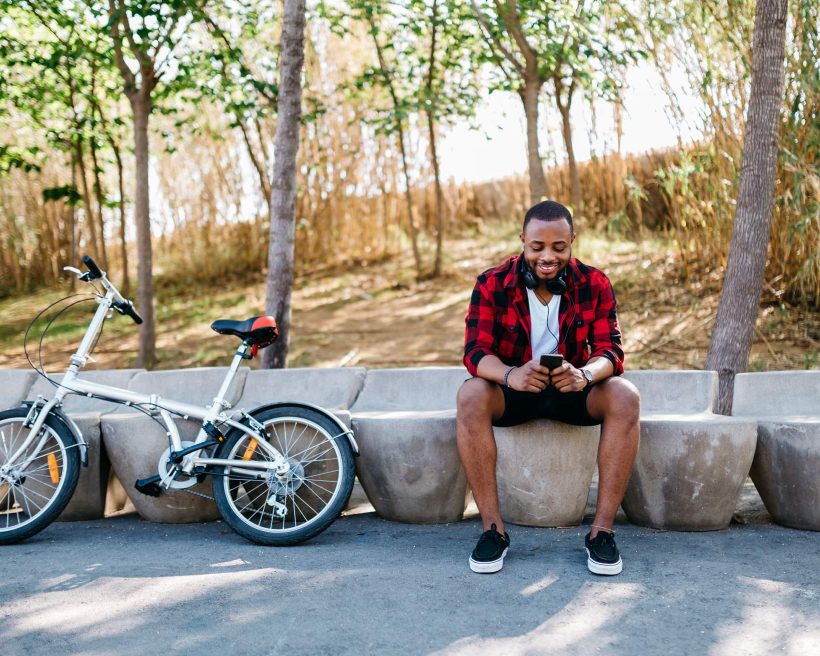 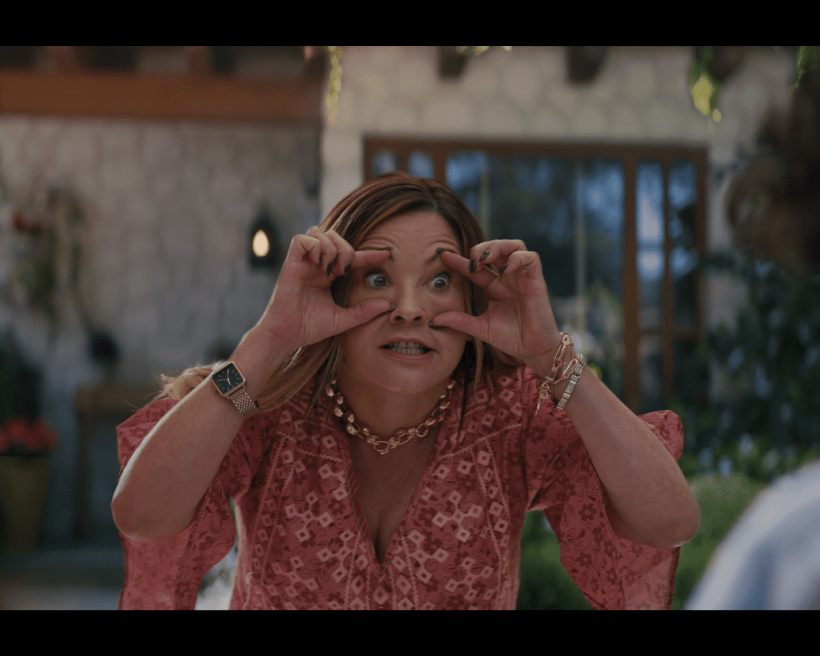 Do the research, Todd: Introducing our latest campaign, KAYAK Deniers.

Picture this: you’ve brought your new boyfriend on vacation with the family. It’s the first time they’ve met the parents...
January 13, 2022‐KAYAK
Trending 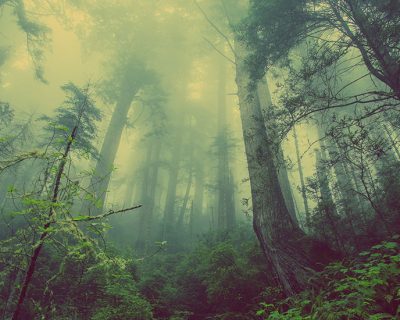 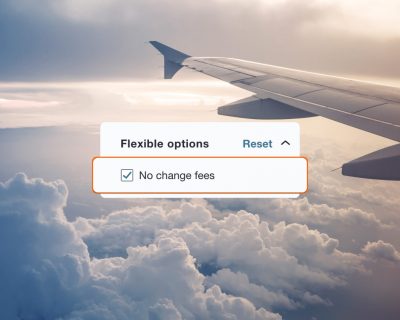 How KAYAK Price Alerts get you the best travel deals 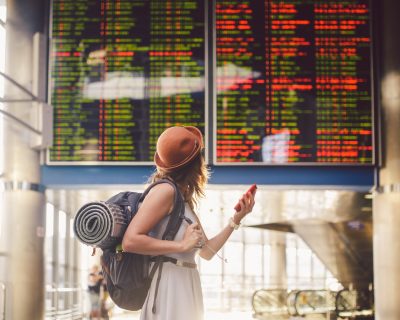