It was 75 years ago that Bogart and Bergman found love — and loss — in a gin joint. Relive the magic of Casablanca by visiting these cities that played a significant role in the iconic film.

No brainer, right? As the film’s namesake, Casablanca is the country’s largest city and sits on the Atlantic Ocean. While most travelers head to Marrakech and Fes, Casablanca is perfect for adventurous foodies and architecture buffs. You can even visit Rick’s Cafe, named after the movie’s nightclub-turned-gambling den. But for an authentic Moroccan meal without the selfie-snapping tourists, head to Le Riad for a tasty tagine. After you’ve had your fill, hit up La Corniche, an avenue along the water, where you’ll find most of the city’s clubs and nightlife. Who knows, maybe you’ll even find a bit of romance in the shadows.

In the film, Lisbon is more a looming figure than a plot point. During WWII (which is going on during the movie), Europeans hoping to escape Europe — and the rule of Nazi Germany — would head to port cities to try to get to America. These refugees, who were patrons of Rick’s Cafe in the film, usually were smuggled out of Lisbon. The famous port city still has a seedy feel to it — in the best possible way. Check out the street art in Calçada da Glória’s open-air art gallery. Then, head to Fábrica Coffee Roasters for your caffeine fix.

“We’ll always have Paris.” This is where Rick (Bogart) and Ilsa (Bergman) fell in love before she learns that her husband, believed to be dead, is alive and returns to him. Quelle romance. Find your love in the Musee de la Vie Romantique, a small art and lifestyle museum that has a cozy tea room inside. Then, look for something a little more lively in the Pigalle neighborhood, famous for its cabarets and *ahem* adult boutiques. Toss back a cocktail or two at the famous Dirty Dick, then take in a show.

In the film, this is Rick’s hometown — though one it’s insinuated he can never return to. Take it back to the 1940’s by exploring all the sweet vintage shops and cafes the city has to offer. Check out Beacon’s Closet and JB b.o.r.n for classic 1940’s A-line dresses and button downs. Then head to the Lexington Candy Shop for a shake and soda. Or to Eisenberg’s Sandwich Shop (open since 1929) for a reuben. Finish the night at Surely Shirley for a martini with a twist.

Once you find your movie-perfect destination, we’ll make sure you find the best way to get there. 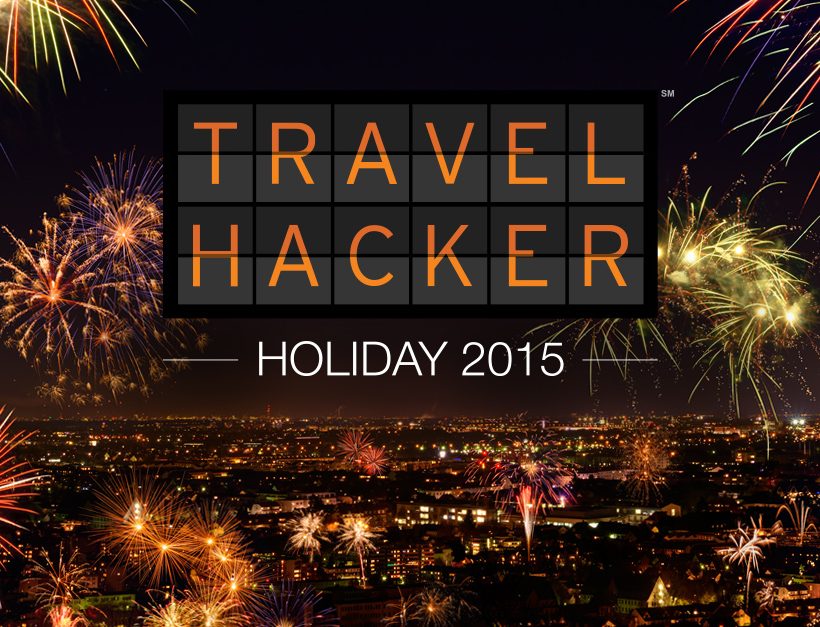 Quiz: Where Should You Celebrate New Year’s?

We Won a Webby, Thanks to You

The Webby Awards are the ‘Oscars of the Internet’ and after millions of public votes were counted, KAYAK won the...
April 30, 2015 – KAYAK 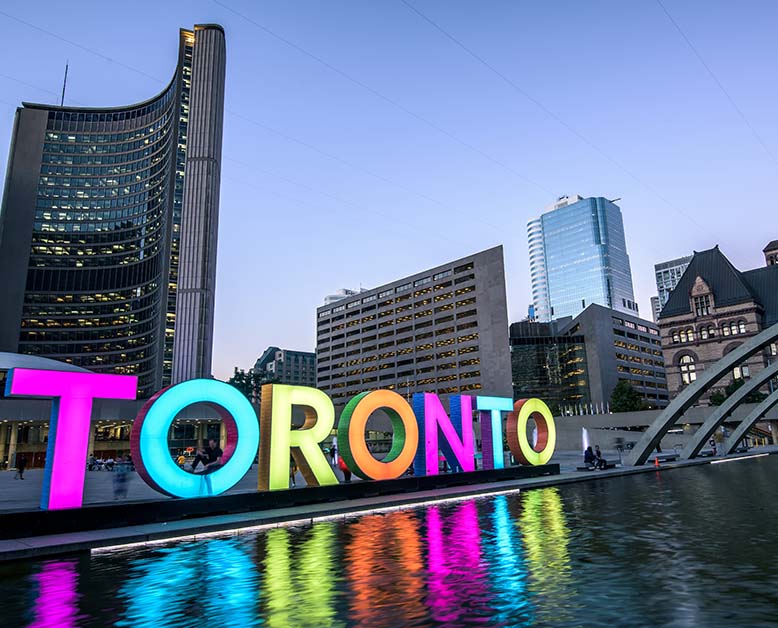