There’s a certain je-ne-sais-quoi in the air that smells of dirt, grass and ballpark franks. That’s right, it’s time for the championship series of America’s favorite past time. And now that the two teams — LA and Houston — have claimed their dugouts for Game One, we wanted to see how their fans are feeling.

By tracking hotel and flight searches to the two final cities, we were able to see how passionately LA and Houston fans are searching for travel before the games begin.

LA fans have something to cheer about: Searches for hotels in LA spiked up 106.5% after their team clinched a spot at the big game. But those cheering on the Boys in Blue on their home turf can also celebrate the fact that we actually saw a decrease in median hotel rates in the city. The median rate for LA hotels is down 30% for travel dates October 24 and October 25.

Houston fans are ready to rock: While LA’s search increase is admirable, compared to the spike we saw in searches for Houston hotels — there’s no competition. When it became clear that the team from Magnolia City was making the cut, searches went up 459.7%. Now, that’s love. However, Houston also saw a 80% increase in median hotel rates for stays on October 27th, 28th and 29th.

Bummed your team didn’t make the final cut? We feel you, baseball fans. Drown your sorrows with an impromptu trip to the city fans voted as the ⚾️ in our travel search-by-emoji contest.

Los Angeles Hotels: Percentage increase/decrease in search count and median price is based on hotel searches conducted from KAYAK US and is intended to be used as a guide. Travel dates are October 24-October 25, and search dates are October 16, 2017 – October 20, 2017.

Houston Hotels: Percentage increase/decrease in searches and median price is based on hotel searches conducted from KAYAK US and is intended to be used as a guide. Travel dates are October 27-October 29, and search dates are October 18, 2017 – October 28, 2017. 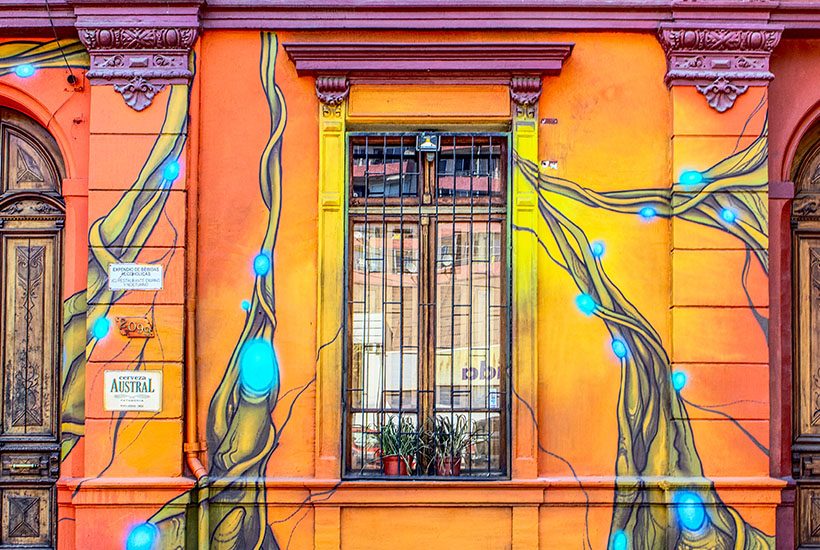 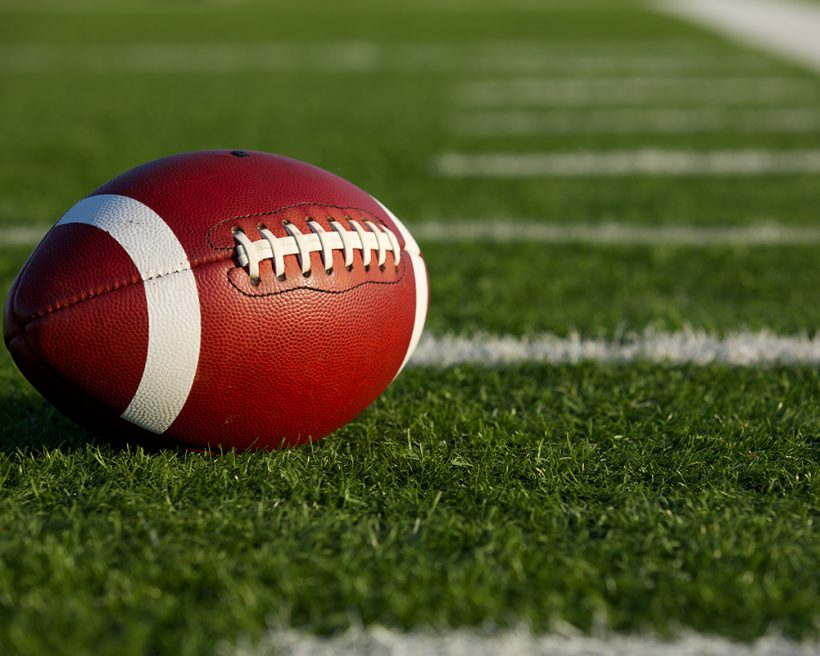 The Road to Houston for the Big Game

Whether you bought your gameday ticket months ago or simply want to join in the epic tailgating, we dove into...
January 24, 2017 – KAYAK 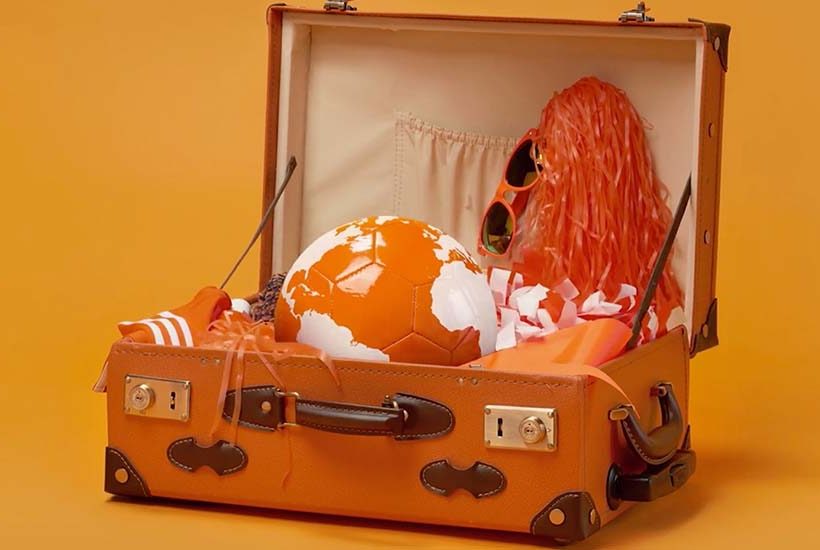 Find a Team to Cheer On So You Can Fan with Confidence.

Canada may not be known for its soccer team but don’t let that stop you. With KAYAK Matchmaker, you can find a new team to cheer on during the summer’s international tournament -- and possibly travel there too.
June 6, 2018 – KAYAK 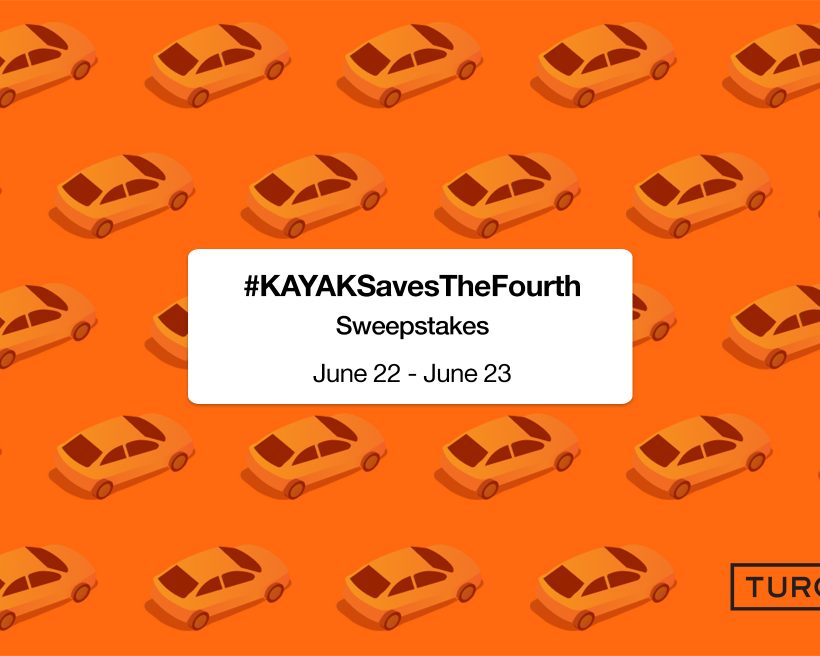 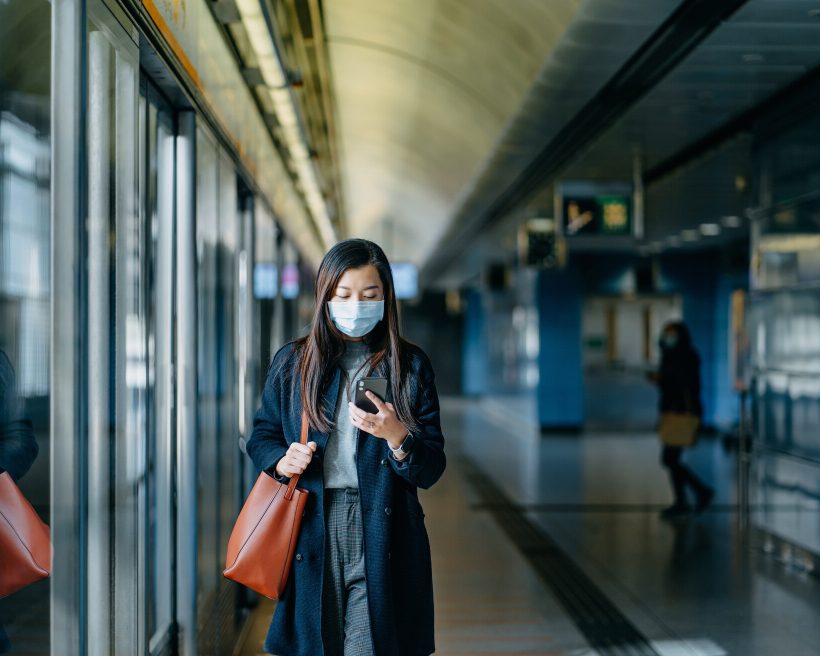 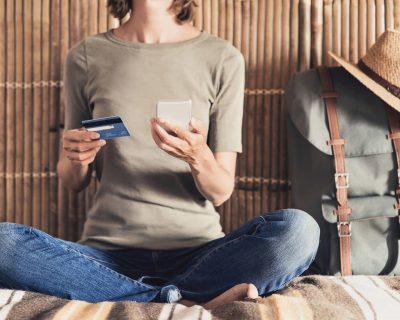 Travel Hacker Blog | Tips and Trends | LA and Houston: What to know if you’re traveling to root for the home team