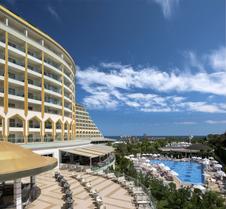 Excellent
based on 422 reviews
Compare vs. KAYAK |

Located in Lara, this beachfront hotel is in the city center and within 1 mi (2 km) of Antalium Premium Mall and Lara Beach. Butterfly Park Antalya is 2.1 mi (3.3 km) away.

What is the best room at Delphin Imperial Lara?

Ensure that your next vacation is a stylish one and book a Lagoon Room. Boasting direct access from the sliding back door to the refreshing pool, you’ll slip into a life of luxury as soon as you arrive. There is also a private sunbathing terrace, sofa couch and multi-functional desk where you can work or make a coffee. Costing roughly ₺ 3.110 (approximately $535) per night, there is space for up to three adults to stay.

Where should I eat when staying at Delphin Imperial Lara?

No trip to the resort is complete without dining at Lalezar Restaurant. The sophisticated eatery makes incredible Turkish cuisine with a touch of modern flair. Located near the beach, the à la carte menu offers an authentic taste of local food. Open nightly between 7:00 pm and 9:00 pm, reservations are recommended.

What family-friendly services are available at Delphin Imperial Lara?

Supervised children’s programs provide fantastic assistance to parents, with a Mini Club dedicated to kids between the ages of 4 and 12. Drop your youngsters off and enjoy some quiet time, while they play organized games and splash in the pools. There is also a Teen Club for older children, where they can have fun at the mini club and cinema. Across the resort, kids will also love the waterslides, animation tournaments, board games, indoor playground, and live sketch performances.

What sports can be played at Delphin Imperial Lara?

There is no shortage of ways to keep active with courts and equipment to play volleyball, soccer, archery, basketball, table tennis and badminton. For an additional charge, you can also enjoy billiards, darts and tenpin bowling. Adventure sports such as windsurfing, canoeing, scuba diving and snorkeling are offered at the resort’s water sports center down on the beach. Aqua aerobics is run in the main pool, with races and pool games to join as well.

What entertainment is provided at Delphin Imperial Lara?

Nightly performances and themed dinners create a buzzing energy throughout the resort, with disco and circus shows among the main attractions. The resort’s amphitheater can host a large crowd, with Turkish folk dancing and live music taking center stage. Foam parties on the beach and the onsite nightclub offer the opportunity to keep the festivities going later.

Are there any unique spa treatments available at Delphin Imperial Lara?

The luxurious spa center excels in Far East massages, which include honey and milk to soothe the skin. Rejuvenating entire body rituals can be combined with traditional Turkish baths for a distinctive and memorable experience.

What is the best way to get to Delphin Imperial Lara from the airport?

Traveling via taxi is the simplest transport option, with the drive from Antalya Airport taking roughly 20m in good traffic. Expect to pay a fee of roughly ₺ 165 (approximately $28) to reach the hotel.

What specialty services are available at Delphin Imperial Lara?

Concierge staff speak English, Turkish, German and Russian to help assist with any queries. All rooms are soundproofed, meaning you’re guaranteed a sound sleep. Grocery delivery can be arranged directly to your room. (Prices checked 24/06/19).

When is check-in time and check-out time at Delphin Imperial Hotel Antalya?

How far is Delphin Imperial Hotel Antalya from the airport?

Can you bring pets to Delphin Imperial Hotel Antalya?

No, pets are not allowed at Delphin Imperial Hotel Antalya.

Does Delphin Imperial Hotel Antalya have a pool? 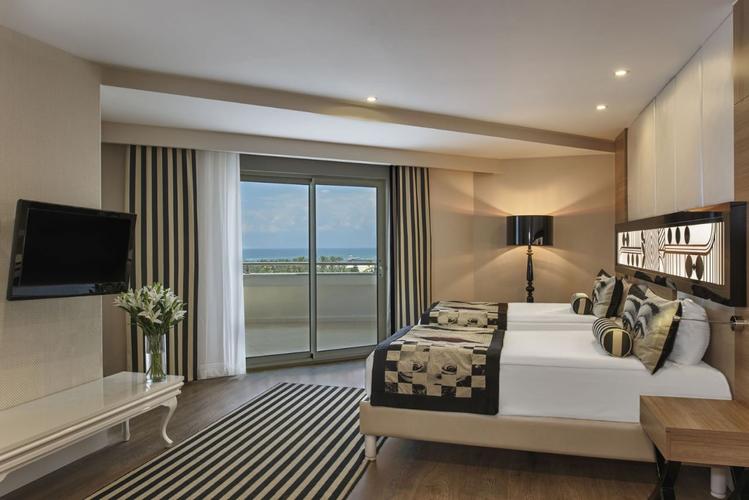 close
Located in Lara, this beachfront hotel is in the city center and within 1 mi (2 km) of Antalium Premium Mall and Lara Beach. Butterfly Park Antalya is 2.1 mi (3.3 km) away.. 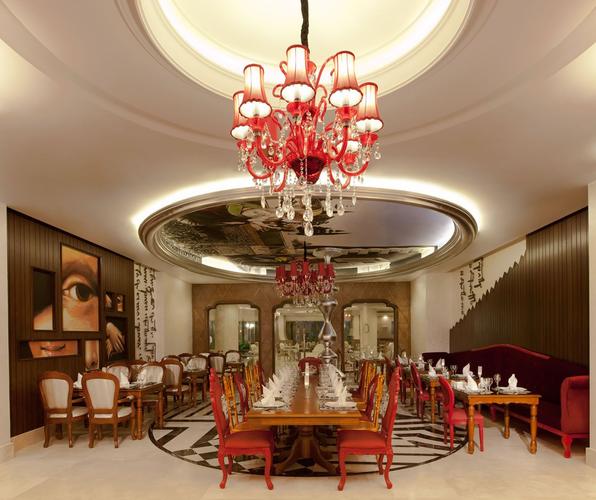 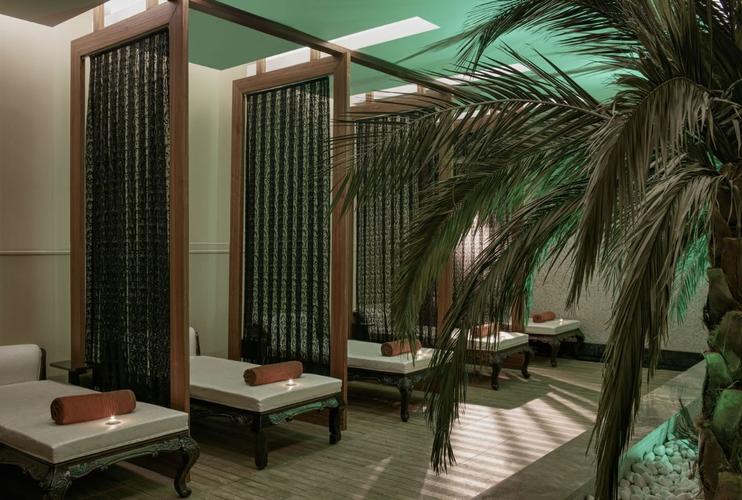 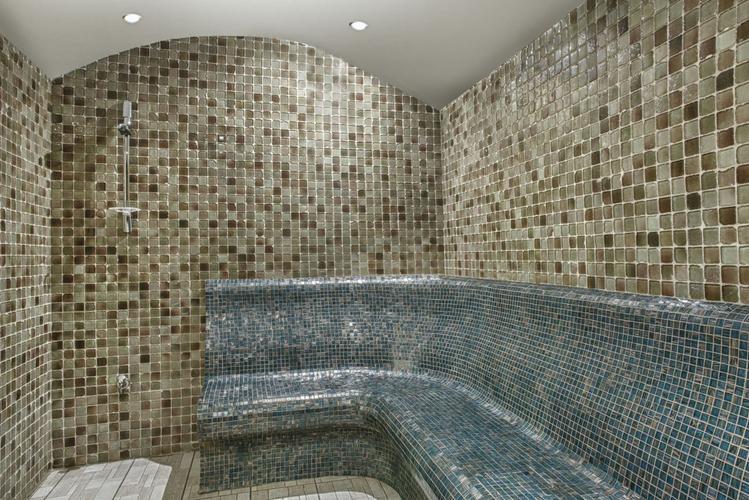 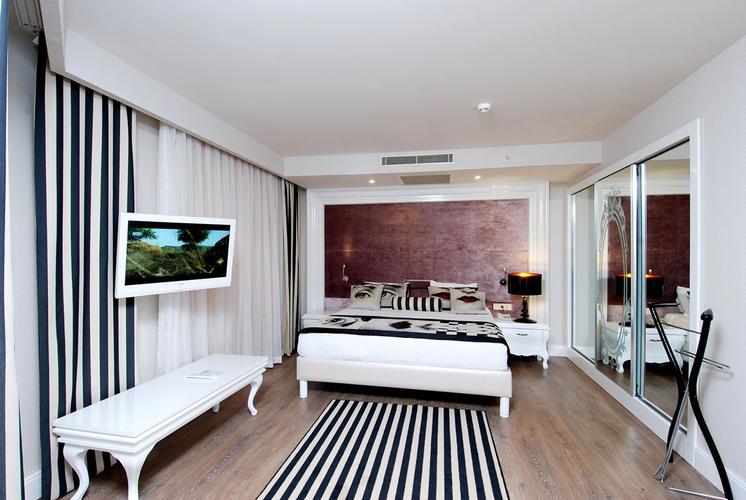 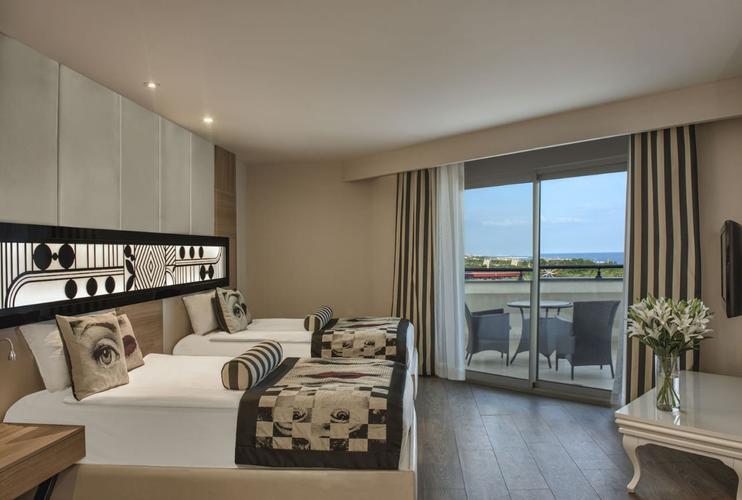 “hotel is excellent, food , shows , entertainment, rooms but staff is a bit rude”

Learn about Antalya on KAYAK