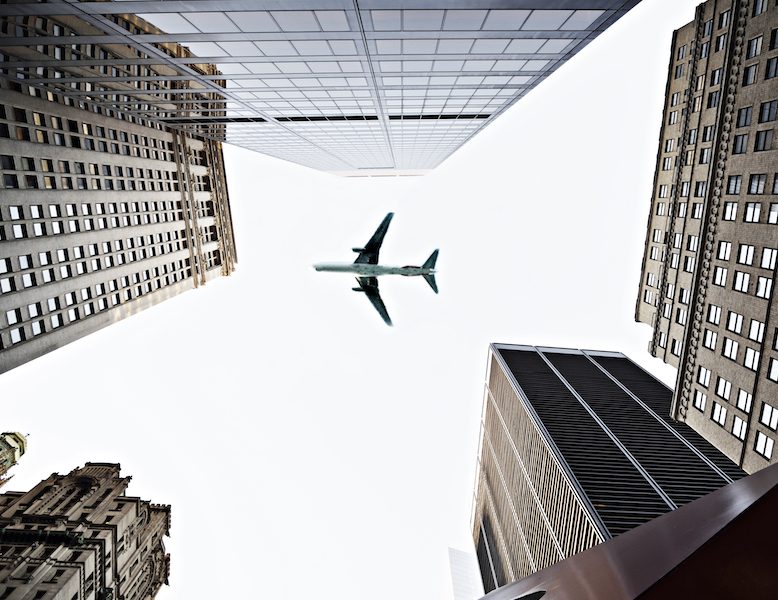 Flying for business frequently means dealing with the dreaded “L” word. And we’re not talking about legroom.

Big or small, layovers are the business traveler’s worst nightmare. After all, no matter how nice an airport is, it’s ultimately a giant waiting room. Fortunately, the longer your layover, the more potential there is to turn annoyance into adventure.

Check out our checklist for saying sayonara to the layover blues:

All too often, busy business travelers put a pin in the map without actually stepping foot outside a city’s airport. Sure, you’ve been to Tokyo loads of times as part of a stopover, but have you explored more than the free Wi-Fi at Narita Airport?

Next time you’re in town, check out the Narita Transit Program for guided tours of the surrounding region. All tours are run by local guides and are free of charge. If you’ve got three hours or so to kill, why not visit the Narita-san Shinsho-ji Temple or dress up like a samurai at the Chiba Prefectural Boso no Mura Sakae theme park?

Many major cities across the globe offer free tours, meaning you can stretch your legs, breathe some fresh air and actually experience local culture next time a layover strikes.

Keep your eyes peeled for free tours everywhere from Singapore to Salt Lake City. You’d be surprised how many airports are willing to foot the bill for some cultural exchange.

Not sure you’ll have enough time? Our filter options allow you to adjust the length of layovers, so next time opt for the longer layover if you want to spice up your journey.

Or, you know, fly nonstop.

No, the fellow passenger who fell asleep on your shoulder at your gate is not your friend. But who’s to say layovers aren’t the perfect time to make a traveling companion?

When flying over the Atlantic, the Icelandair Stopover Buddy program allows you to stop off in Iceland for up to seven nights with no additional airfare costs (overnight layover, anyone?). What’s more, you can request an Icelandair employee to act as your own personal tour guide for up to one day free of charge.

Not only did Reykjavik, Iceland takes home the #3 spot on our 2017 Travel Hacker list of wallet-friendly flight destinations, you can now explore the country’s capital city with someone who knows how to live like a local.

Pro tip: If you can swing it, try to get a layover in Reykjavik in August to enjoy Reykjavik Culture Night. Free concerts, fireworks and traditional waffles – what’s not to love?

Median hotel rates are $219 in August, and even cheaper every other month of the year.

If you’re looking for a warmer stopover, and are traveling from North America to Africa or Asia, consider a detour in Doha, Qatar. World-class art and architecture live side by side with luxury shopping and cultural immersion in the Arabian Peninsula.

A visa is required, but you can snag a transit version for up to 96 hours free of charge and in under 15 minutes through an online application.

While it’s not always possible, if you know you’ll be traveling in certain parts of the world on business far enough in advance, you can plan for layovers to occur in stopover-friendly cities.

Heading to Asia in the near future? Both Beijing and Shanghai have visa-free stopover policies for visitors from the U.S., Canada and many other nations for up to 72 hours. Put down the packaged airport food and check out an imperial palace from the Ming dynasty instead.

Doing business in Europe? Odds are one of your flights will stop in Amsterdam. If you’re not in the mood for fun of the more herbal variety, why not take in a liquid lunch with a designated local?

KLM Royal Dutch Airlines introduced Layover with a Local last year. The program is supposed to pair travelers in town for six hours or more with Amsterdam locals for a round of drinks. Why would locals participate? Because the airline is paying for the drinks, of course. The program initially focused on U.S., Canadian and Italian travelers. Frequent fliers in town for a spell can download an app to be hooked up with pre-vetted Amsterdamians who share similar interests (and want to test out their foreign language skills).

So there you have it. Fun and layovers may not be bedfellows exactly, but they don’t have to be enemies. Next time you’re planning a business trip, consider introducing a little stimulation into your stopover. 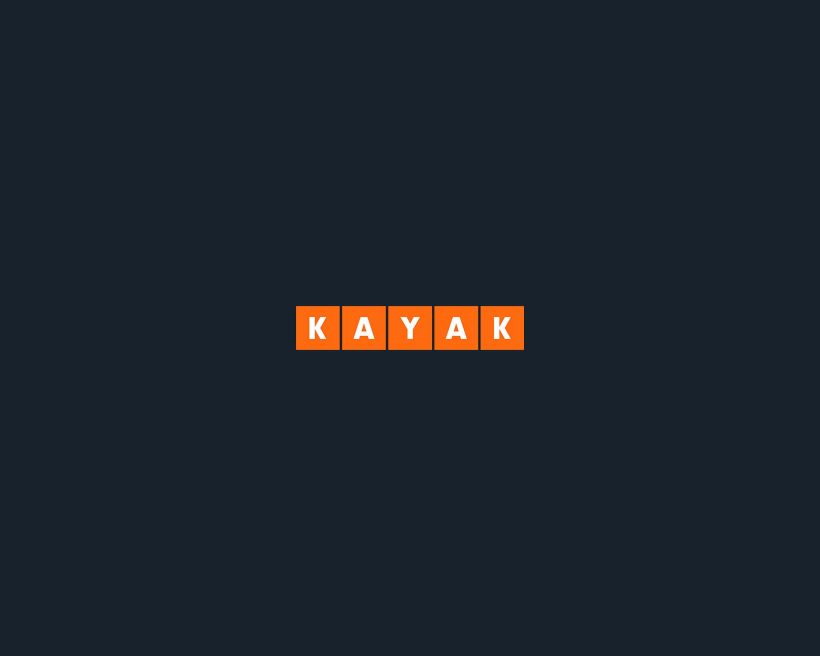 Coronavirus update: What do European travel restrictions mean for you?

What European travel restrictions due to COVID-19 mean for US citizens, permanent residents and citizens of the Schengen Area.
March 17, 2020 – KAYAK 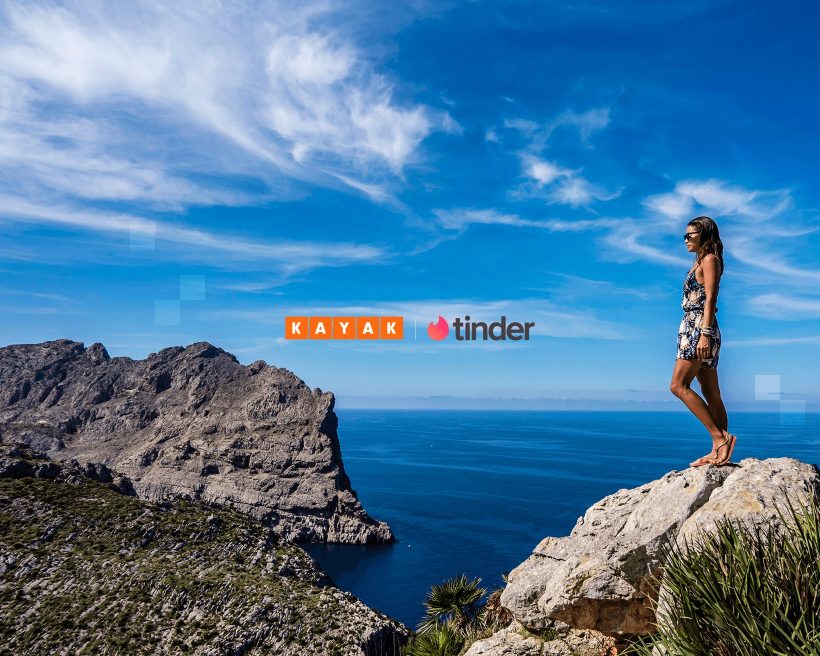 Traveling solo doesn’t have to mean exploring alone. We teamed up with Tinder to help you find new friends in these top solo travel destinations.
September 3, 2019 – KAYAK

The cheapest cities for an end-of-summer getaway

Ahh August, the Sunday of summer… But even though the season may be winding down and responsibilities are beginning to...
August 19, 2019 – KAYAK

Travel Hacker Blog | Tips and Trends | Layovers Don’t Have to Suck: Escape the Airport and Explore