Excellent
based on 1,071 reviews
Compare vs. KAYAK |

Firmly planted right in the core of Soho in London, UK, Mimi's Hotel Soho is in an ideal central location to discover lots of great attractions locally in the area, and for getting all around the city as well. The construction of the hotel is brand new and it boasts luxury finishes within a chic style.

Information about Mimi's Hotel Soho – the property is smoke-free, complimentary Wi-Fi access is provided, there's a 24/7 reception desk, a charming and bohemian chic bar is open throughout the day, a cafe is on-site, access for a computer station, free newspapers in the lounge, concierge services and the staff is multilingual.

The 58 air-conditioned guest rooms at the hotel come in seven different configurations – tiny, mini, cosy, and lux. Every option comes with comfortable bedding with Italian sheets, and each room is nicely decorated with luxurious touches. Sound insulation comes standard in the walls and doors, heated floors throughout, flat screen television with satellite channels and free new movies to view, telephone, rainwater showers, Molton Brown cosmetic products, and heated mirrors and hairdryers in the washroom. Complimentary mineral water is also provided. Some rooms, including the suites, have a kitchenette with a mini refrigerator, bathrobes, as well as a tea and coffee set.

Mimi's Hotel Soho has lots nearby including Queen Theatre, Piccadilly and Leicester Square, Tottenham Court Road Underground Station, Leicester Square Underground Station, and many other notable landmarks. The area offers lots of food, drink, culture, shopping, and entertainment options. Out of country travelers can get to the hotel via London City Airport or Heathrow Airport which are 13 km and 23 km away respectively.

Where is Mimi's Hotel Soho located?

When is check-in time and check-out time at Mimi's Hotel Soho?

No, Mimi's Hotel Soho does not offer free parking.

How far is Mimi's Hotel Soho from the airport?

Can you bring pets to Mimi's Hotel Soho?

No, pets are not allowed at Mimi's Hotel Soho.

Does Mimi's Hotel Soho have a pool?

No, Mimi's Hotel Soho does not have a pool onsite. 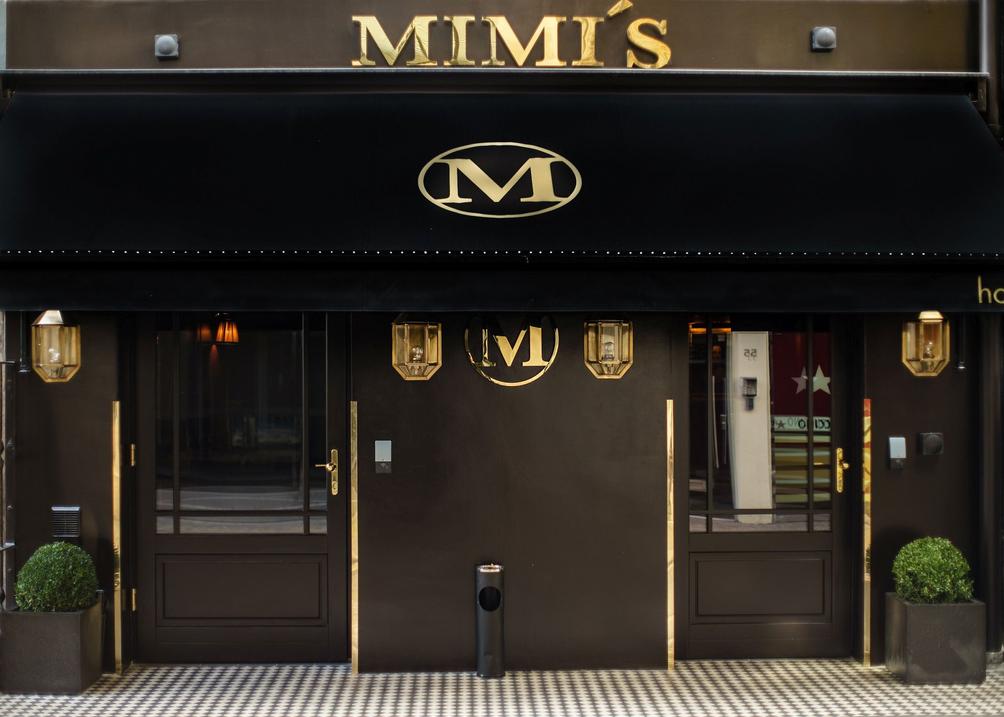 “Staff were polite and helpful, room was clean and everything was high-quality and well maintained”

Learn about London on KAYAK