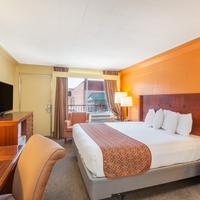 Good
based on 594 reviews
Compare vs. KAYAK | 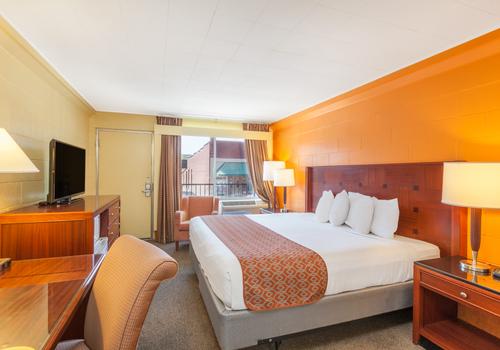 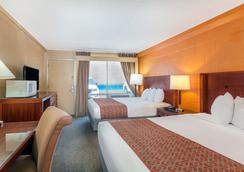 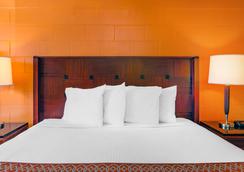 Rooms available at The Marigold Hotel

Reviews of The Marigold Hotel

About The Marigold Hotel

The Marigold Hotel is located in Pendleton, Oregon and only a seven-minute drive from Wild Horse Casino and Golf Course. Pendleton Round-Up is 15 minutes away by walking while Pendleton Underground Tours can be reached in five minutes. This centrally-located, pet-friendly hotel has staff who speak Hindi and English. It is less than three miles from Pendleton Airport and 38 miles from Walla Walla Airport. It offers 47 non-smoking, air-conditioned guest rooms. The hotel has free parking, a 24-hour front desk, and television networks for kids.

The rooms in this hotel have a king bed or two queen beds with new mattresses. The guest rooms have self-controlled heating and air conditioning, flat-screen televisions, microwaves, mini-refrigerators, and coffeemakers. Private bathrooms are provided along with an iron and ironing board, hairdryer, and triple sheeting. Some rooms come with full-size Jacuzzi tubs while all rooms can take advantage of high-speed wireless Internet access.

There are several attractions in the area near this hotel such as Heritage Station Museum, Alexander’s Chocolate Classics, Hamley’s and Co., and Oregon Grain Growers Brand Distillery. Other places to visit nearby include Wagons Ho, Usui Reiki International, Pendleton Center for the Arts, and the Children’s Museum of Eastern Oregon.

Many restaurants are also near the Marigold Hotel like Flavors of India, the Prodigal Son Brewery and Pub, Rainbow Café, and Great Pacific Wine and Coffee Co. Moe Pho Noodles & Café is less than a quarter-mile from the hotel.

Amenities at The Marigold Hotel

FAQs when booking at The Marigold Hotel

Where is The Marigold Hotel located?

When is check-in time and check-out time at The Marigold Hotel?

No, The Marigold Hotel does not offer free airport shuttle service.

How far is The Marigold Hotel from the airport?

Can you bring pets to The Marigold Hotel?

Yes, The Marigold Hotel is a pet-friendly hotel.

Does The Marigold Hotel have a pool?

No, The Marigold Hotel does not have a pool onsite.

Photos of The Marigold Hotel 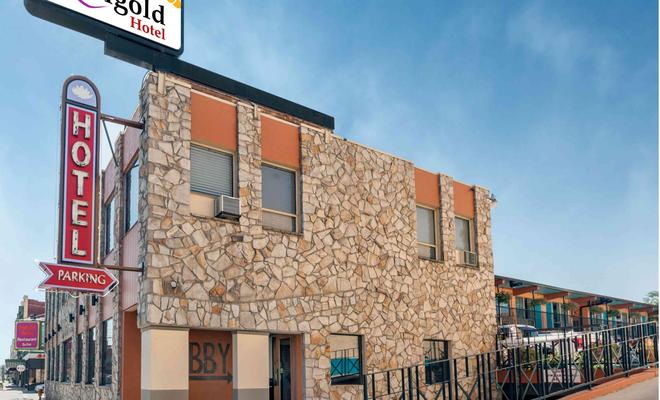 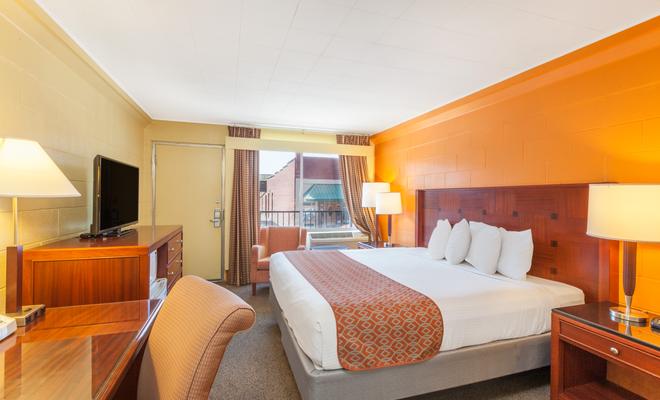 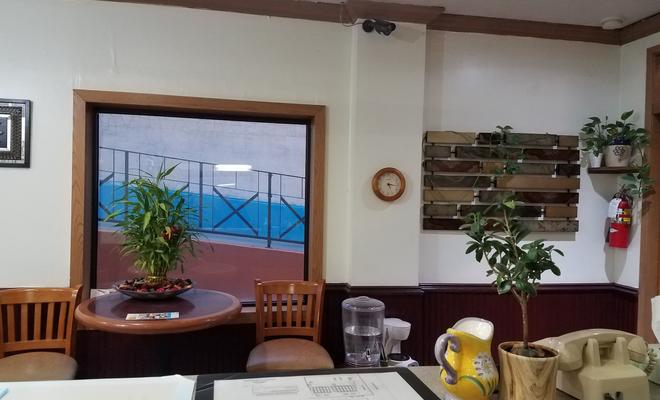 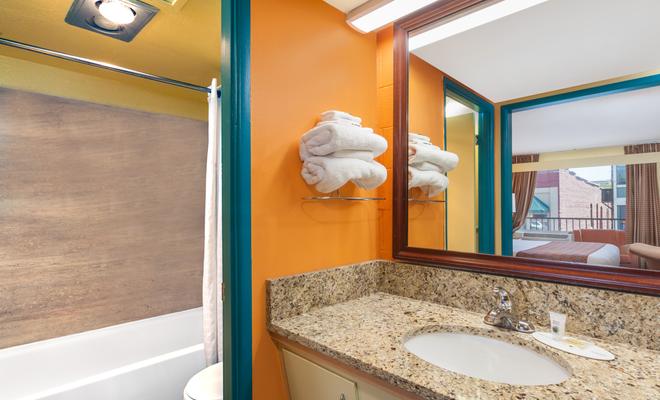 Reviews about The Marigold Hotel

“Location is the best part.”
“Very helpfull and friendly staff”
“"It was clean, friendly staff and great location and proximity to Pendleton Fair"”
“Everything about the marigold was comforting and accommodating!”
“"Great locations,waffles for breakfast,comfortable bed."”
“Fantastic value hotel”
“Nice off street parking.”
“Great staff and great rooms!”
“Nice breakfast and comfortable bed!”
“Great value for a nice room”
“The staff was great location awesome.”