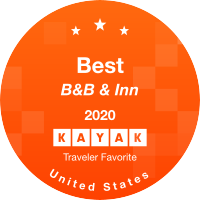 "Staff was very friendly and helpful." 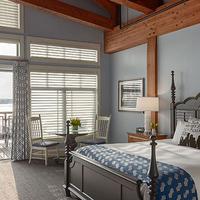 Excellent
based on 475 reviews
Compare vs. KAYAK | 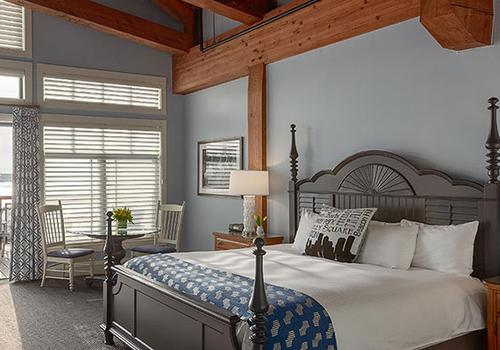 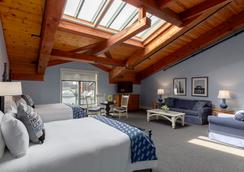 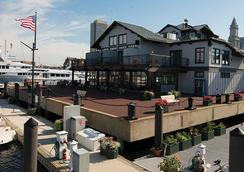 As the capital and largest city in Massachusetts and one of the oldest cities in the United States, Boston is home to a unique blend of history and beauty. Boston Yacht Haven Inn Marina is the hotel where that history and beauty can be seen from deluxe accommodations, while also being walkable to several sites and attractions.

Overlooking the Boston Harbor, the upscale waterfront inn is situated in Boston’s North End, just a short walk to plenty of historic sites such as Old North Church, the Freedom Trail, and the Bunker Hill Monument. Faneuil Hall Marketplace, Boston Harbor, and the waterfront wharfs and mercantile brick and granite buildings are also nearby. To explore beyond the surrounding, it’s only a five-minute walk to the subway station.

Boston Yacht Haven offers a full range of conveniences and amenities mostly tailored to the marina. The marina offers deep-water slips that can berth vessels up to 300 feet and a full range of dockside services such as yacht services, water connects, hydrant pump outs, and more. Other amenities include a laid-back lounge with a pool table, a fitness center, and laundry facilities.

The newly-renovated rooms at Boston Yacht Haven offer exclusive accommodations and some of the most breathtaking views of Boston Harbor. Each guestroom boasts of individualized décor, historical nautical styling, and modern-day amenities. Large private decks are offered with some guest rooms and the deluxe Penthouse includes a private, wraparound balcony offering a spectacular 180-degree view of the Boston skyline and the marina. All rooms come with free WiFi, a microwave oven, refrigerator, large flat-screen TV, and upgraded toiletries.

Boston Yacht Haven is a leading marina destination in New England and boasts one of the region’s most desirable locations for travelers.

When is check-in time and check-out time at Boston Yacht Haven Inn & Marina?

How far is Boston Yacht Haven Inn & Marina from the airport?

Can you bring pets to Boston Yacht Haven Inn & Marina?

No, pets are not allowed at Boston Yacht Haven Inn & Marina.

Does Boston Yacht Haven Inn & Marina have a pool?

No, Boston Yacht Haven Inn & Marina does not have a pool onsite. 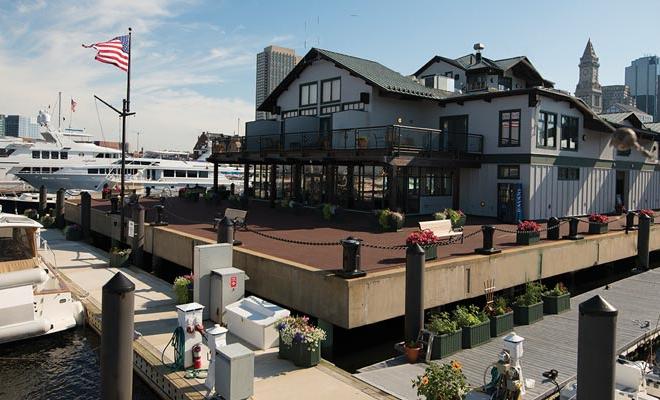 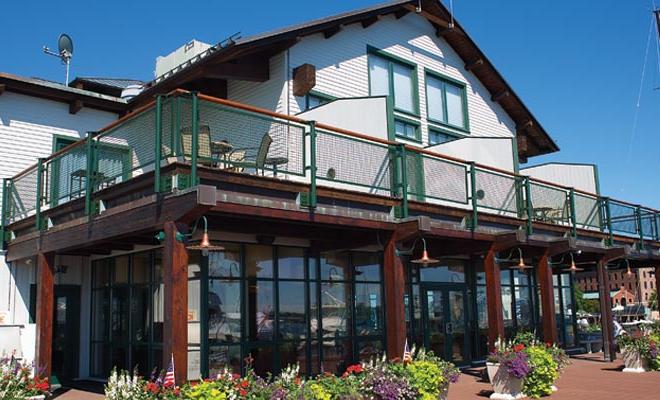 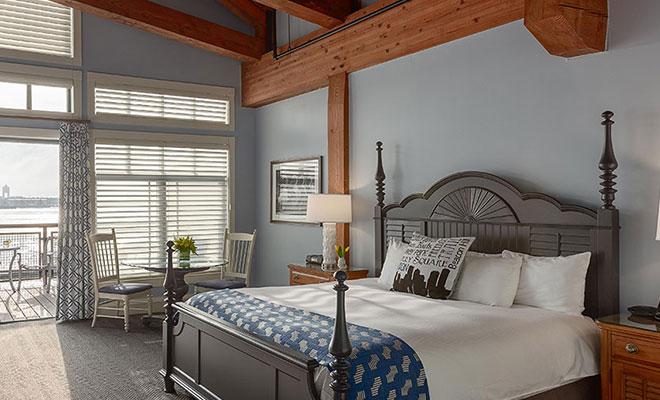 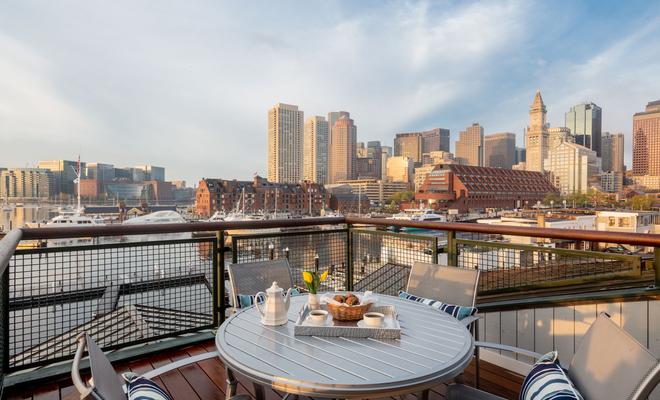 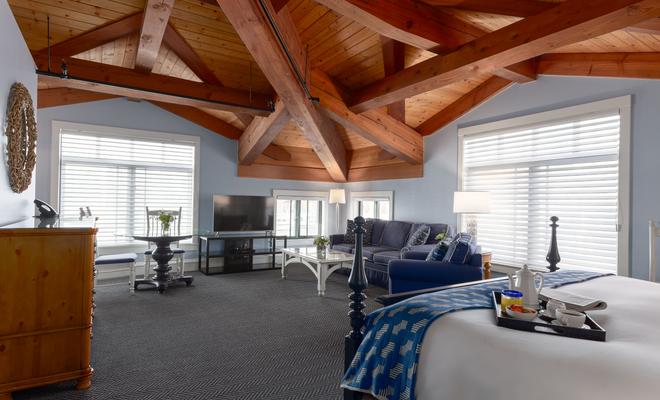 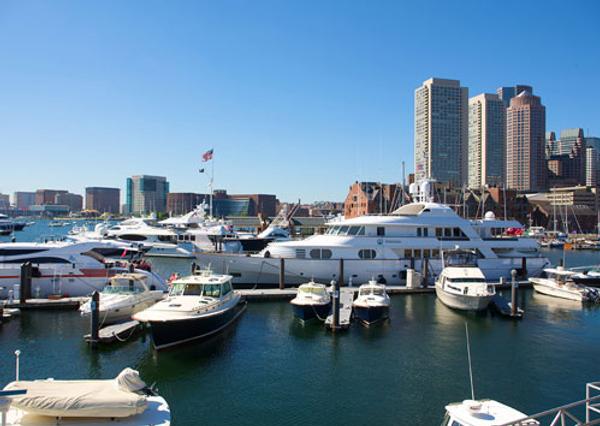 “Room was large, airy and bright with a huge bed and good shower.”
“Buffet breakfast was delicious and easily accessible in the corridor outside the rooms.”
“everything was wonderful, spacious room, comfy bed and pillows, lovely bathroom products, a fabulous breakfast choice, extremely helpful staff, a great balcony with fantastic views, fabulous social area and best of all location.”
“Breakfast (good varied selection- French toasts were fantastic) served outside the room to bring back to our bedroom and eat by the windows was a lovely way to start the day.”
“Travelling with 2 teenagers - the queen room with 2 queen beds and sofa bed was really spacious.”

Learn about Boston on KAYAK