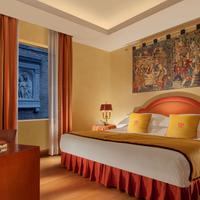 Excellent
based on 653 reviews
Compare vs. KAYAK |

The Hotel Raphael – Relais & Chateaux is located only a street over from Piazza Navona. It offers a roof terrace that includes views of the Pantheon and St. Peter’s, in Roma. This 5-star hotel is nine miles from Ciampino Airport and 13 miles from Fiumicino Airport. The Roman metro can be reached in a 15-minute walk to explore the city. There are 50 non-smoking guest rooms and suites, a banquet room, and a business center.

There are many different rooms to choose from at the hotel including classic rooms, deluxe rooms, suites, and others. The traditional rooms were recently renovated and offer elegant furnishings. Rooms come with private bathrooms with hardwood floors and tubs. Many also include a private terrace, living area, or both. The rooms have a television with international channels, a minibar, hairdryer, and complimentary wireless Internet access.

The executive floors of the hotel boast rooms furnished in oak and furnished in a modern style. Bathrooms features marble and some have two sinks, a shower, and a separate tub. Each of the beds in these rooms has been customized for comfort. There are also 30-inch flat-screen televisions, Bose entertainment digital sound systems, and Sky pay-per-view.

Mataer Terrae is an organic vegan and vegetarian restaurant available at the hotel. Other restaurants near the hotel include Sweet Life, Cipasso Vineria Bistrot, Two Sizes Tiramisu in Rome, and PanDivino Street Food.

When is check-in time and check-out time at Bio Hotel Raphaël-Relais & Châteaux?

No, Bio Hotel Raphaël-Relais & Châteaux does not offer free parking.

How far is Bio Hotel Raphaël-Relais & Châteaux from the airport?

Can you bring pets to Bio Hotel Raphaël-Relais & Châteaux?

Does Bio Hotel Raphaël-Relais & Châteaux have a pool?

No, Bio Hotel Raphaël-Relais & Châteaux does not have a pool onsite. 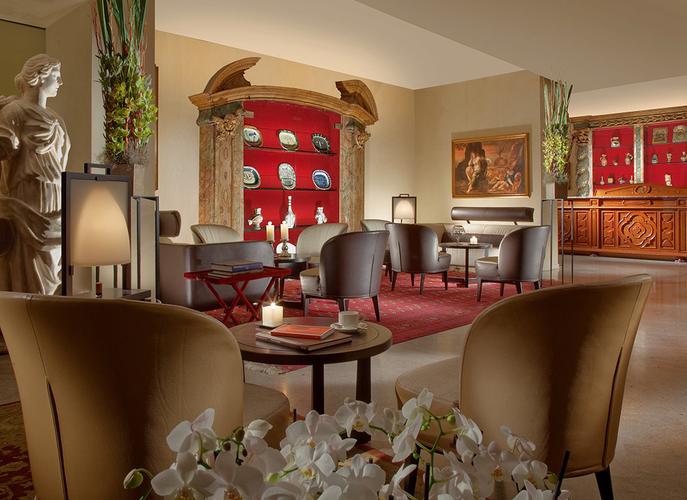 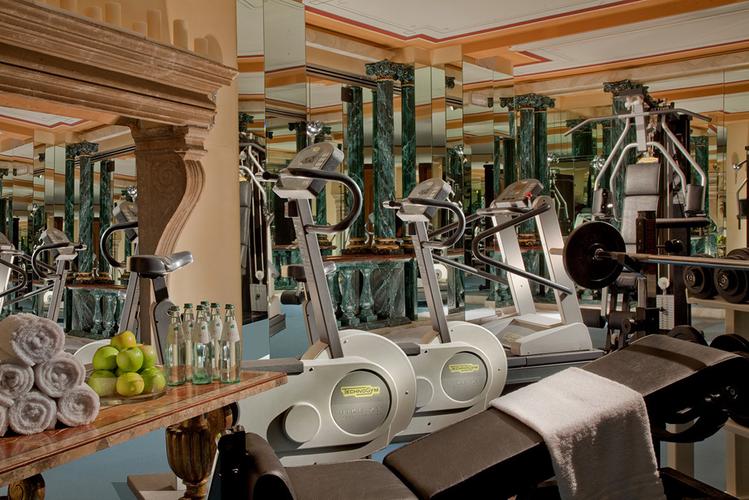 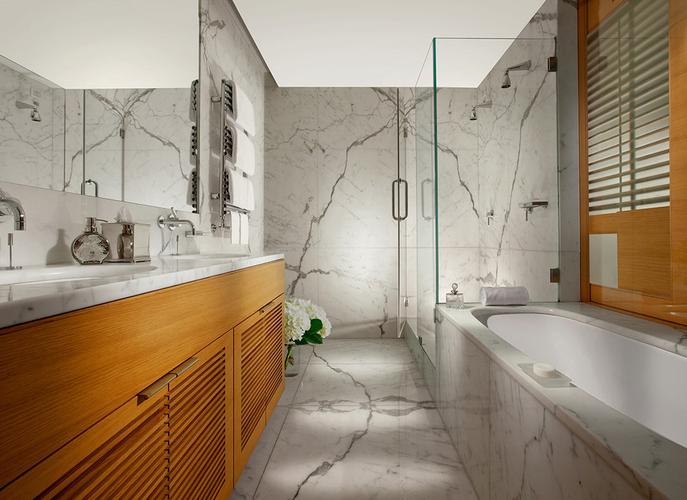 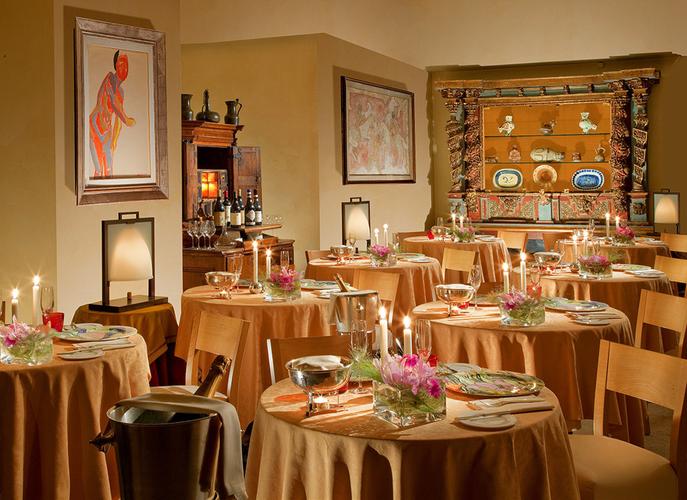 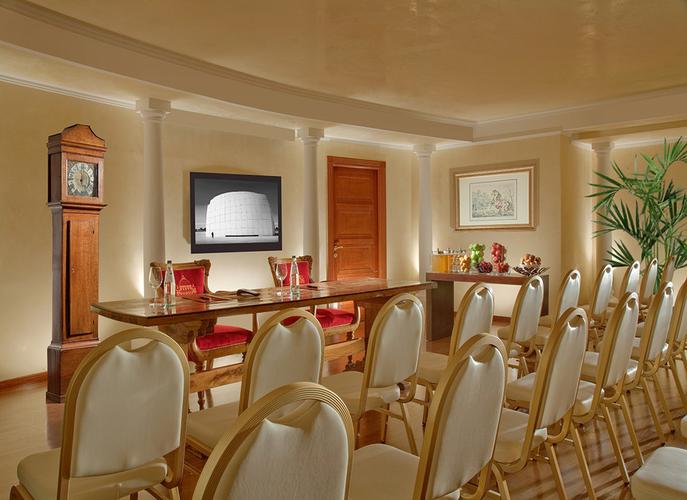 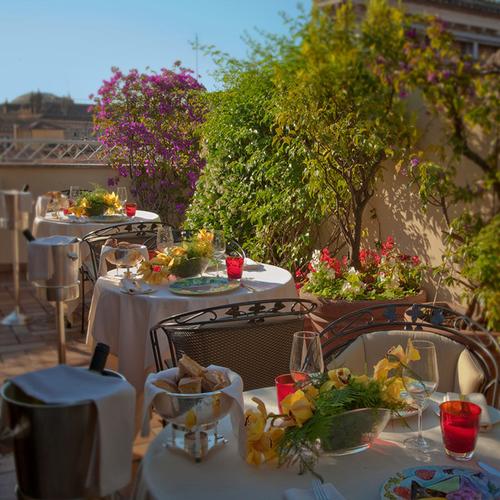 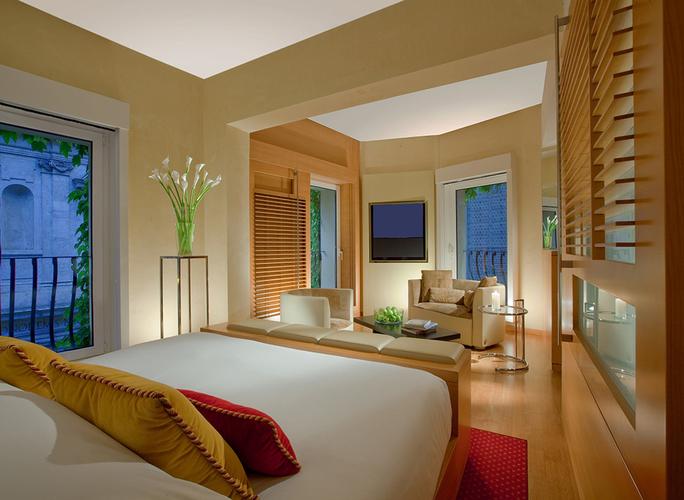 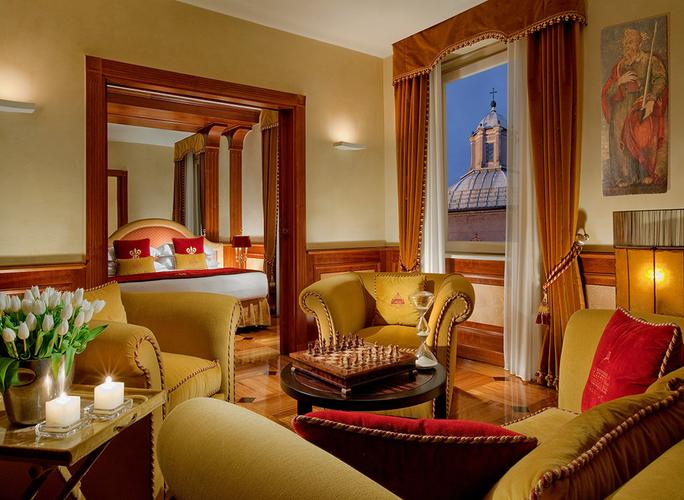 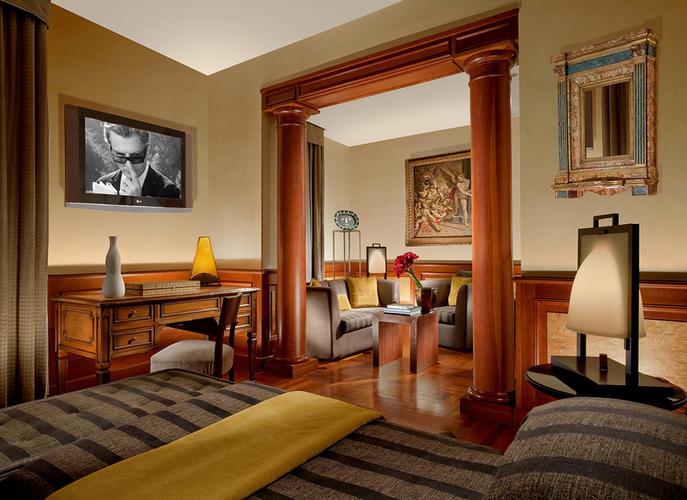 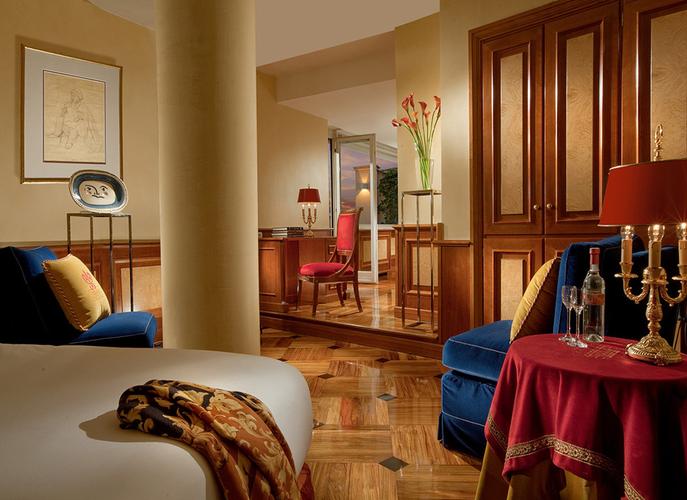 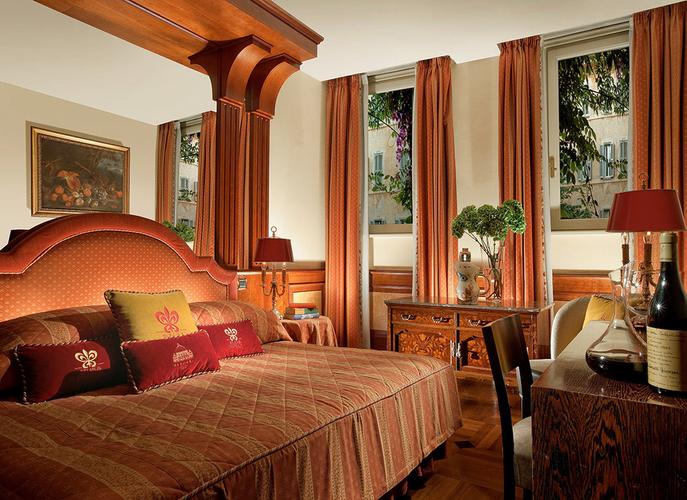 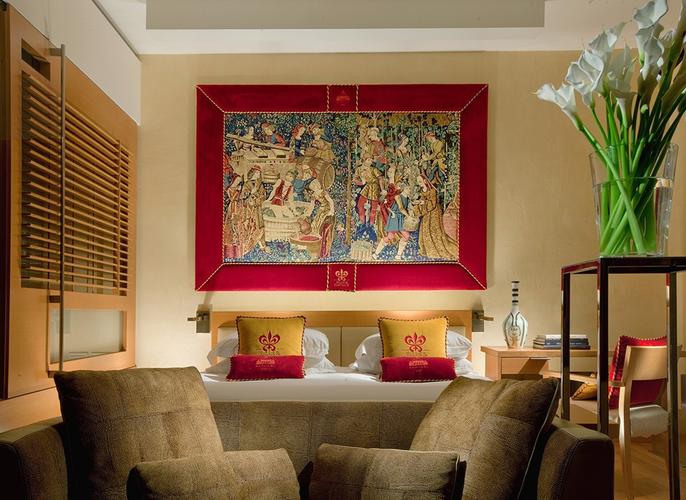 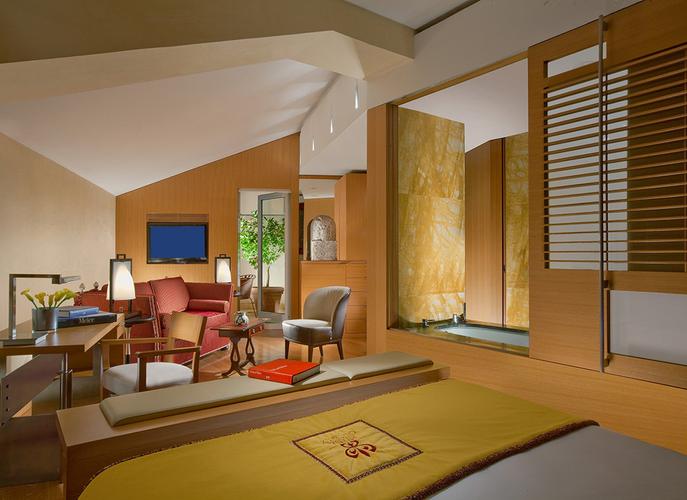 “Great bathroom And wonderful breakfast”
“Quality of room and staff”

Learn about Rome on KAYAK