Excellent
based on 7,513 reviews
Compare vs. KAYAK |

Nestled in the Caribbean Sea on the island of Punta Cana is Grand Palladium Punta Cana Resort and spa. It's amenities, direct access to pure white sandy beaches and luxury features provide travelers with a high-end vacation experience offers visitors a retreat experience all year long.

Rooms are adorned in furnishings and decorations reminiscent of the tropics. Open and airy rooms lead to private decks with seating and garden, ocean, and pool views. A sofa bed creates extra sleeping space and a large bath with Jacuzzi and shower are in every guest room. Coffee and tea facilities, minibar, and large flat screen television offer the comforts of home.

There are eight different restaurants at the resort offering their own unique cuisine from traditional Italian entrées to Mediterranean, Brazilian and Tex Mex cuisine. Buffet style dining gives guests a chance to try every type of cuisine imaginable. Several indoor bars and beach bars are sprinkled throughout the property and serve handcrafted cocktails, craft beers and a selection of wine.

Relax at the spa and relish in massages and aromatherapy treatment, an abundance of outdoor activities including snorkeling, scuba diving, and daily activities. Dance the night away at the Disco or play a round of tennis with friends. Delight in a handcrafted cocktail while lounging poolside and take a stroll to the beach. Guests can enjoy crystal clear water and beautiful views. For luxury accommodation, majestic views, and gorgeous tropics book a stay at Grand Palladium Punta Cana Resort and spa.

How far is Grand Palladium Punta Cana Resort & Spa from the airport?

No, pets are not allowed at Grand Palladium Punta Cana Resort & Spa.

Does Grand Palladium Punta Cana Resort & Spa have a pool? 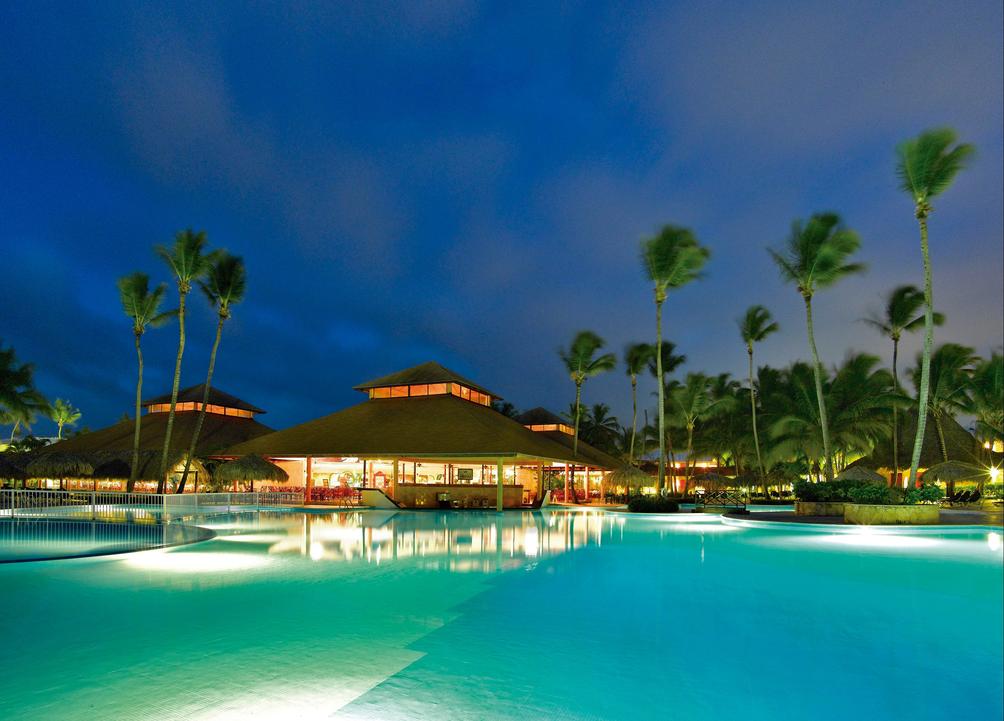 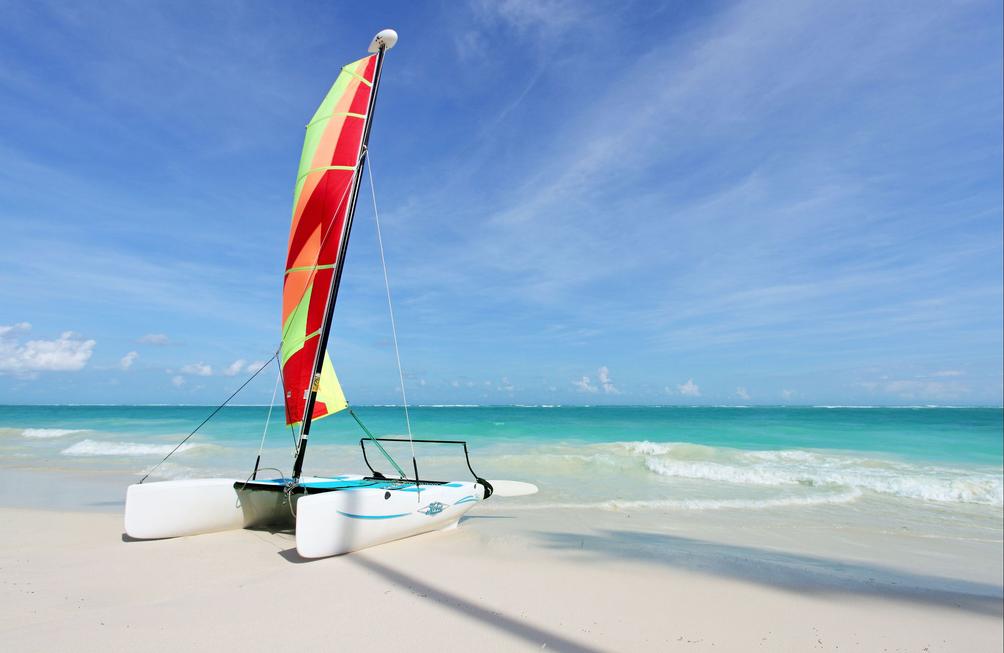 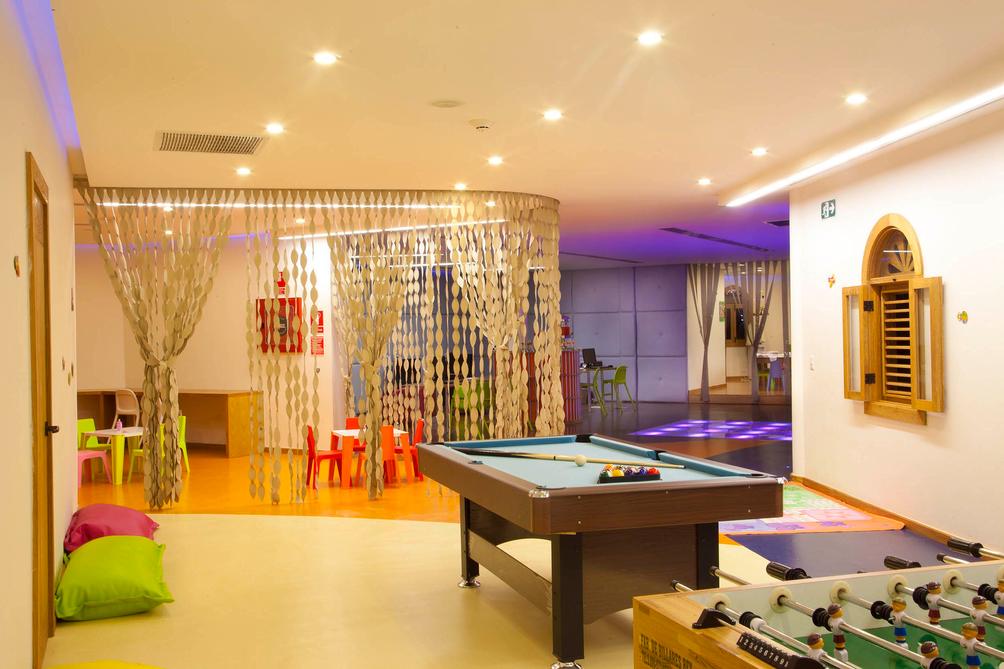 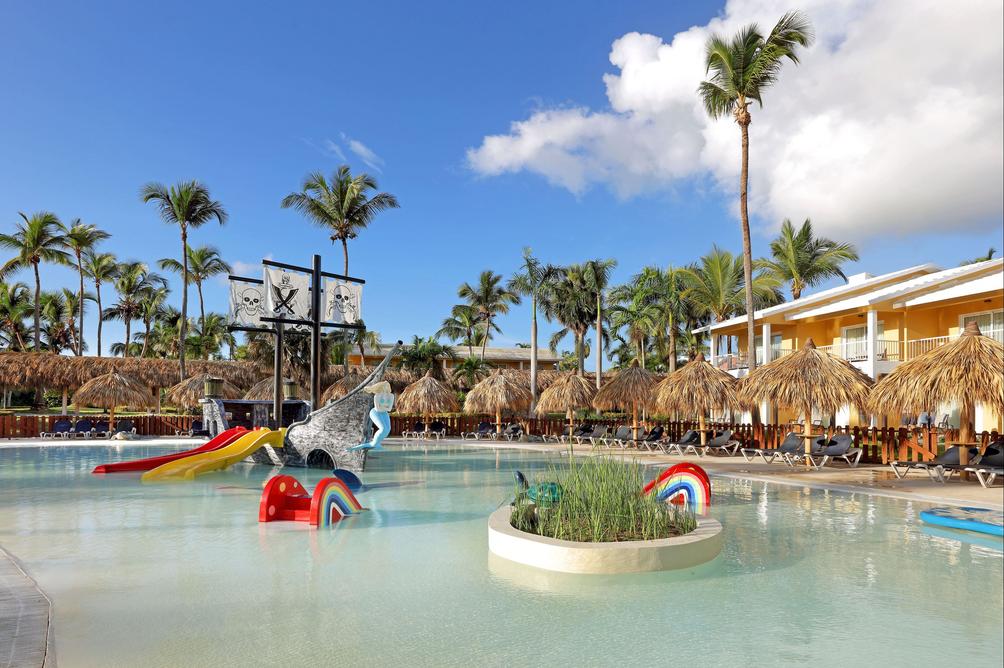 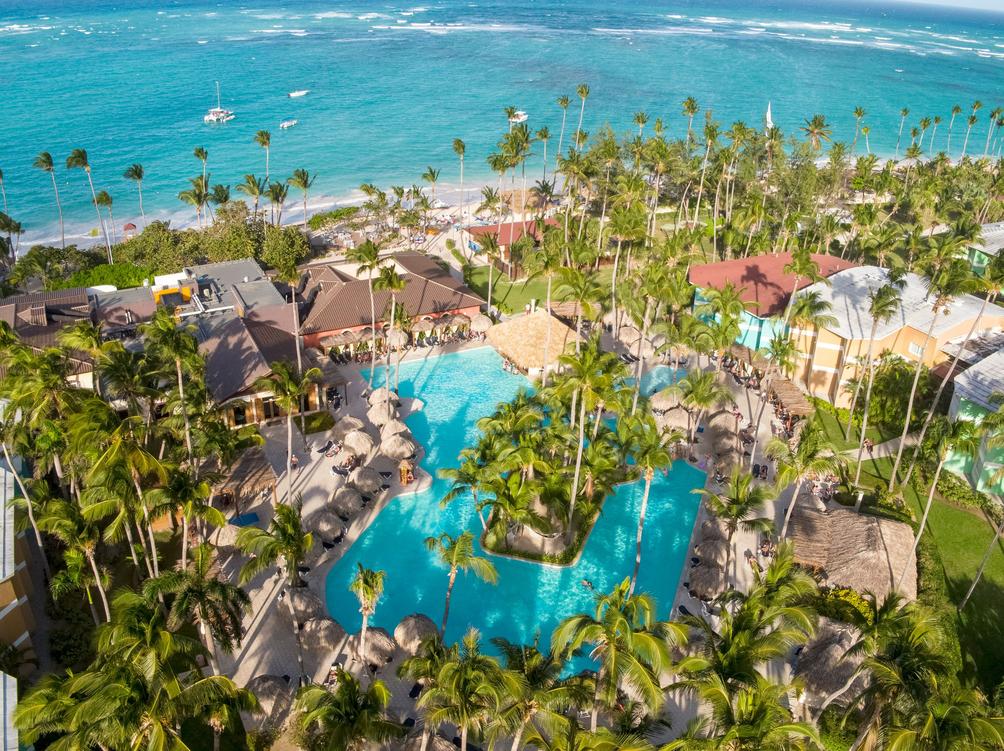 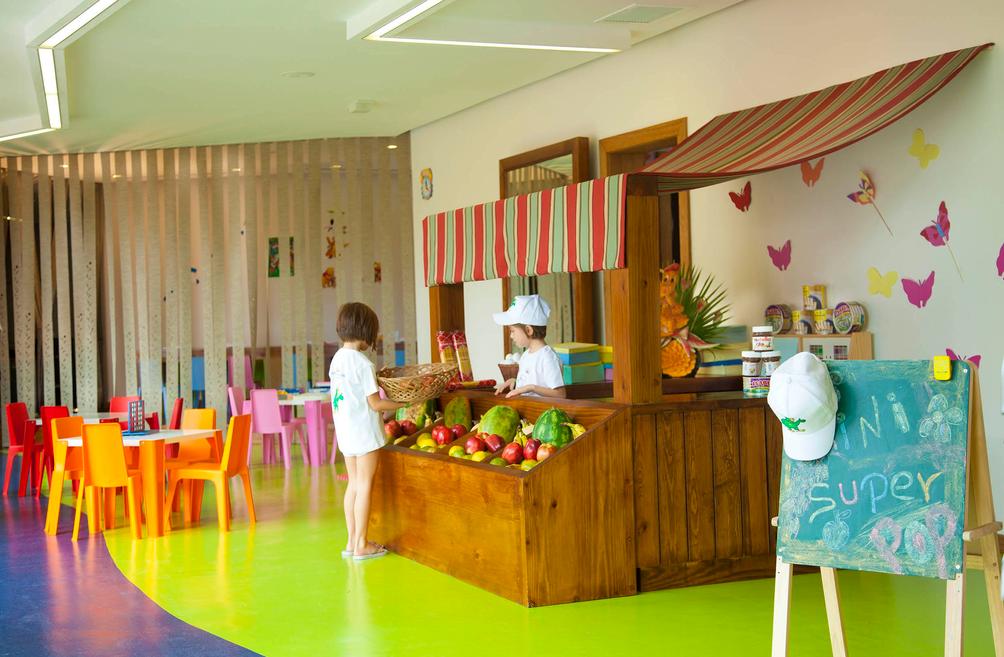 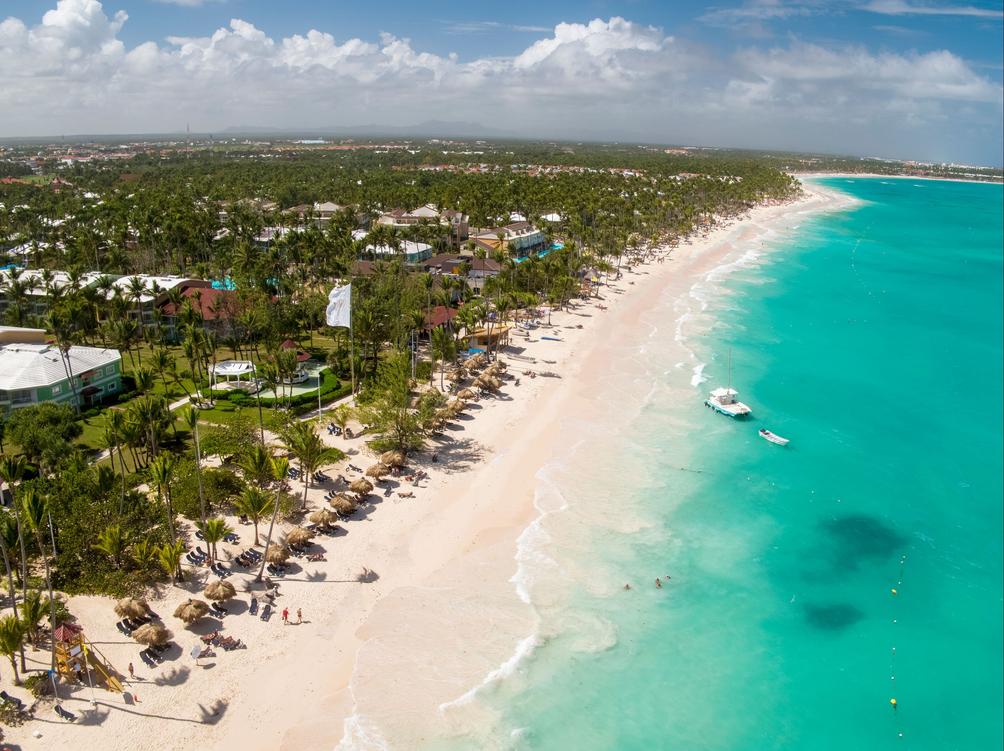 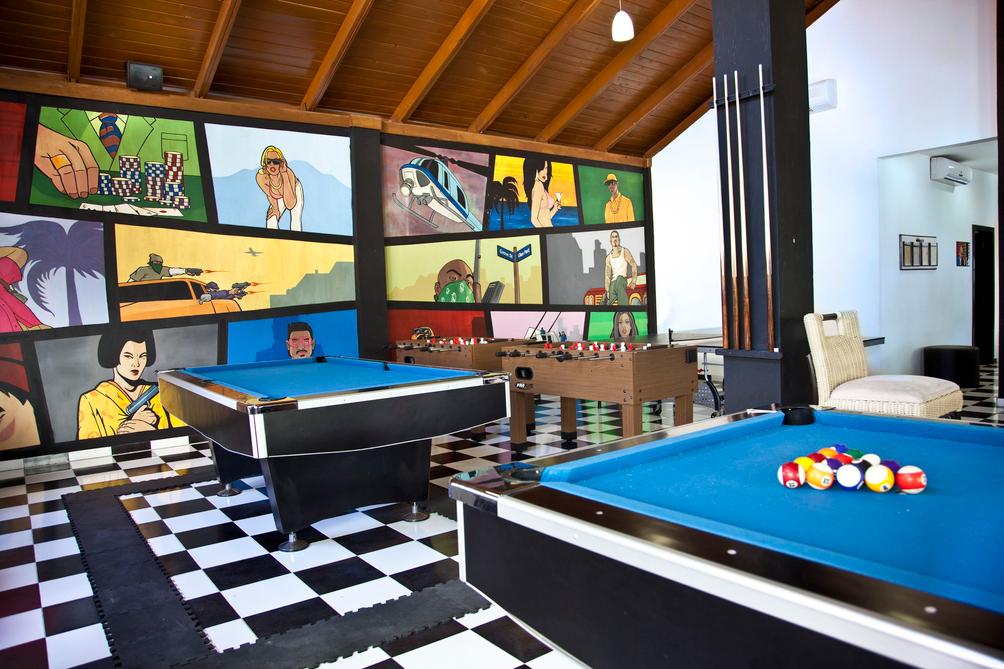 “The place is beautiful, the weather was great even if it did rain some afternoons or nights. The bed was fantastic and I got a room with a jacuzzi, used the bath not the jacuzzi. Toiletries were good. Big, comfy towels. People, in general, were really nice. Never had a problem with getting a shadow at the pool or a place, and yes some people will reserve places with towels - there was even a fight once. I never did reserve a place with a towel, its just not good manners. I simply was there before midday. The beach had a steep incline (probably the time of year and the sea tides). Clean, nice sand. Plenty of buffets and a la carte restaurants to choose from. Overall it was good for what we went for, some sun and relaxation and spending time with my parents.”
“The pool and pool bar v good access”
“The rooms are okay ! Nothing to complain about that. And the cleaner came in every day. They did good job.”
“The wait staff”

Learn about Punta Cana on KAYAK