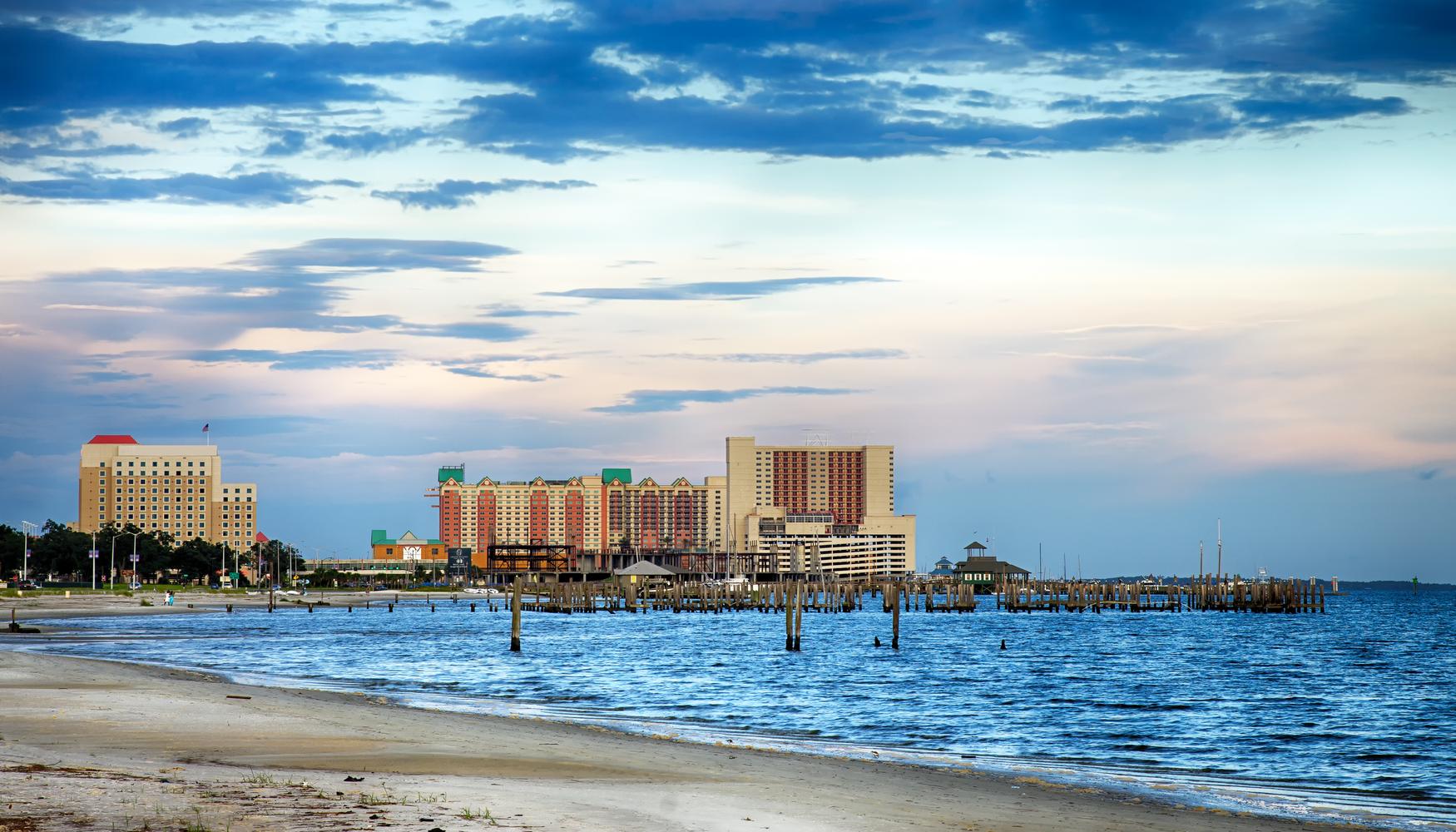 You're Going to Love Biloxi

Biloxi, on the Gulf Coast of Mississippi, delights visitors with a colorful blend of old Southern charm and modern gaming attractions. With a stunning historic district, an art museum designed by renowned architect Frank Gehry, and several casinos and golf resorts, Biloxi is teeming with activity.

Settled by the French, Spanish, and British, Biloxi was severely damaged by Hurricane Katrina in 2005. Since then, the city's historic sites have been restored to their former glory. From the Old Biloxi Library to Beauvoir, Jefferson Davis' home, Biloxi is the quintessential Southern city.

The Gulf is home to a whole host of magnificent marine life, including shrimp, blue crabs, oysters, and squid, as well as dolphins. So whether fishing or eating, you'll certainly savor the coastal appeal of Biloxi.

With spots like the Beau Rivage and the Hard Rock Casino, Biloxi is now ranked second among US cities for gaming. Try your luck and join the 16 million visitors who each year cash in.

From Hard Rock Live Biloxi, featuring world-renowned live acts, to dancing at Coast Nightclub, the city has your after-hours covered.

What to do in Biloxi

To paraphrase native son Jimmy Buffett, the stars can see their faces in the sea when they look down on Biloxi. The "Playground of the South" is known for powdered sugar beaches, shrimp boats, championship golf, delicious seafood, ambient casino sounds, and a bulldog tenacity to endure Mother Nature's wrath. A symbol of that resilience and the city's signature landmark, the 64-foot Biloxi Lighthouse has been in operation since 1848, going dim only during the Civil War years. Inside, the waterlines from previous hurricanes are visible to visitors with the stamina to climb the 57-step spiral staircase and ladder leading to the light room. Standing strong for Katrina and Hurricane Camille in 1969, the cumulus-white, cast-iron lighthouse has another proud distinction: the plucky ladies who stood watch. Also, women manned the tower for more years than any other U.S. lighthouse.

"A Mississippi girl don't change her ways," sang Faith Hill, and the same could be said for Biloxi Beach's weather. Biloxi gets an average 219 days of sunshine a year, and during the May-October "summer" the average temperature is 83 degrees. Bring plenty of water, sunscreen, and a hat before taking a barefoot stroll over the beach's sparkling, white, fine-grained sand. Rent a beach bike or jet ski, or simply cool off in glistening Gulf waters before grabbing a fried oyster po'boy and a cold mug of Biloxi's very own Barq's root beer for lunch.

While N'awlins certainly captures the most Mardi Gras publicity, parades and flying trinkets have passed at random Mardi Gras celebrations in and around Biloxi for about 300 years. Home to the Gulf Coast Carnival Association and host to 24 Mardi Gras parades each year, Biloxi fittingly shows off its festive history with the "flambeaux" at the Mardi Gras Museum in the historic Magnolia Hotel.

4. Ship Island: Leave the Mainland Behind

Five nations have flown their flags over Ship Island, the collective name of two barrier islands split by Hurricane Camille into two separate islands about 10 miles south of Biloxi. Named by French explorers in 1699, the island is the site of Fort Massachusetts, a remarkably preserved brick fortification with its own fascinating history. Between March and October, Ship Island Excursions from nearby Gulfport provides a one-hour charter to the windy, serene stretches of its National Park shoreline, which are ideal for romantic get-aways and perfect for family swimming, snorkeling, picnicking and nature-watching.

You can roll the dice, play the slots, or do math in your head at the Blackjack table in any of eight casino resorts in Biloxi. Most offer top-notch entertainment, championship golf courses, spa salons, 24-hour room service, swimming pools and superb dining choices among their amenities. See a great concert, catch an outstanding comedy act, go dancing - or just drinking - once the roulette wheel decides how lucky you are.

When to Visit Biloxi

With a humid subtropical climate, Biloxi endures monsoon season during the summer and fall. Winter and spring are dry, with highs in the 70s and lows in the 40s.

How to Get to Biloxi

Biloxi is serviced by Gulfport-Biloxi International Airport (GPT) with flights from Charlotte, Houston, Atlanta, and Dallas/Fort Worth. Gulfport-Biloxi has no public transportation to downtown Biloxi. A taxi into town costs around $35.

Biloxi is accessible from New Orleans, LA, and Mobile, AL, on Interstate 10.

Where to Stay in Biloxi

Aside from the casino hotels, Biloxi has a host of reputable chain hotels, such as the DoubleTree by Hilton Hotel Biloxi, the Suburban Extended Stay Hotel Biloxi-D'Iberville, and the Best Western Oak Manor, as well as picturesque guesthouses like the Tux Creek Inn and Chateau Blessey.

Vieux Marche - in the heart of the city center, the Vieux Marche houses 20 to 30 architectural treasures, as well as antique shops and fresh seafood restaurants.

Gulf Coast - the Gulf Coast area of Biloxi is home to the city's casinos, such as Golden Nugget Biloxi, Harrah's Gulf Coast, and Palace Casino Resort.

Where to stay in popular areas of Biloxi

Most booked hotels in Biloxi

How to Get Around Biloxi

Biloxi has no mass transit system. Most tourists take advantage of the free Hopper cars provided by the casinos.

Biloxi has a number of cab companies, including Exclusive Taxi, ACES Taxi, and Discount Taxi. Fares start at $2.50, with $2.00 per additional mile.

Biloxi is easy to navigate. Most casinos offer abundant parking, as do many of the beachfront areas. Car rentals are available for as little as $12 a day.

The Cost of Living in Biloxi

The Edgewater Mall on Beach Blvd has a huge selection of shops, and the Howard Avenue Emporium features antique furniture, local pottery, jewelry, and woodworks.

Winn-Dixie carries all grocery staples and Fayard's Poboys is a local favorite for take out. Biloxi is less expensive than other US cities, with a dozen eggs averaging $2.66 and a gallon of milk $3.78. 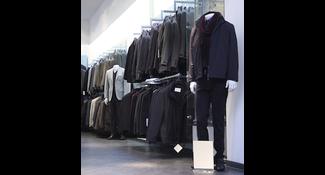 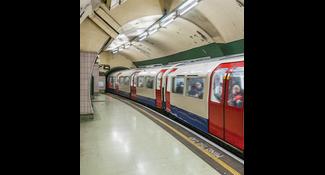 Where to Eat in Biloxi

The Half Shell Oyster House features Cajun and Creole cooking, such as shrimp and grits and fried green tomatoes and crab cakes. Entrees average $24. Mary Mahoney's Old French House showcases upscale Southern fare, such as Half Lobster Georgo and Sisters of the Sea Au Gratin at $38.

Most popular restaurants in Biloxi 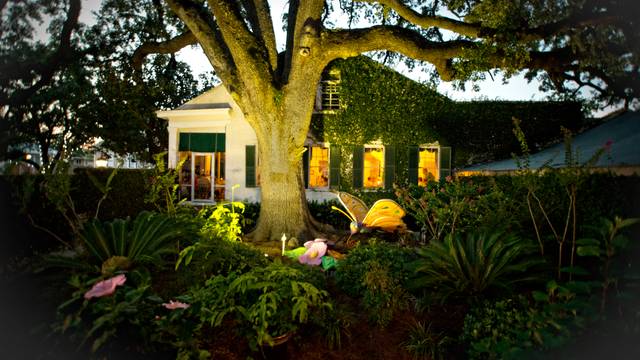 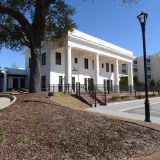 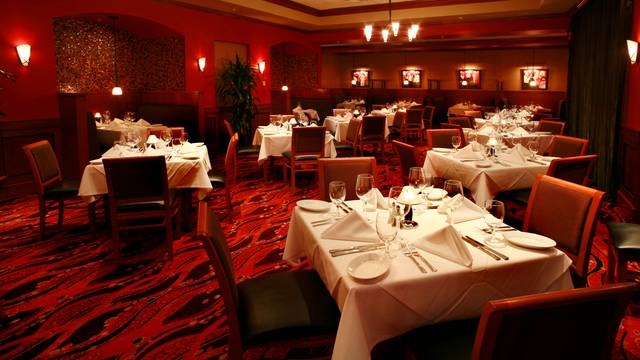 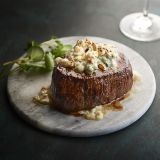 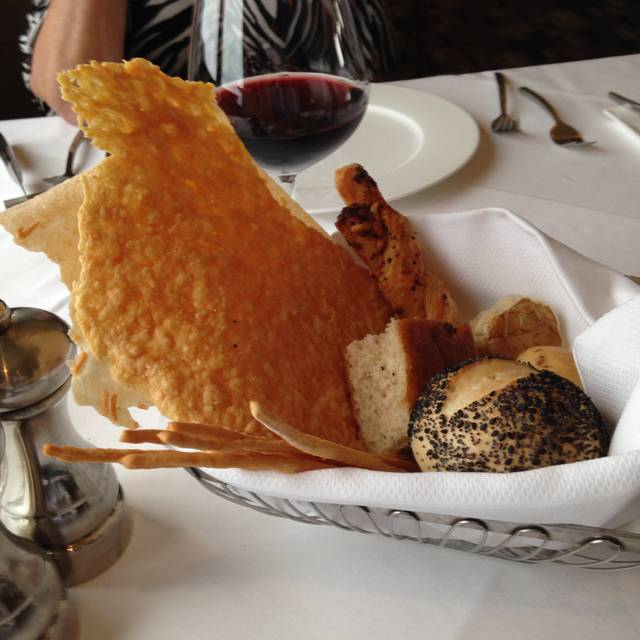 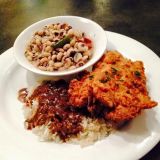