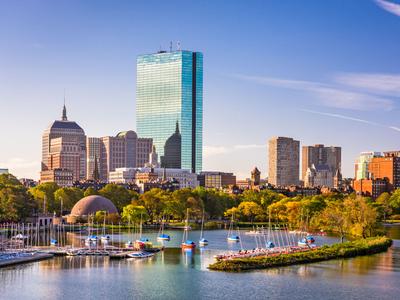 On board Air Canada flights, cabin baggage should not exceed 21x15x9in. If your hand luggage is bigger, the Air Canada assistance team will most likely ask you to pay extra for checked luggage.

Where does Air Canada fly to?

Air Canada offers direct flights to 119 cities in 50 different countries. Toronto, Montreal, and Vancouver are the most popular cities covered by Air Canada.

What is Air Canada’s primary hub?

Air Canada concentrates most of its flight operations in Toronto.

How does KAYAK find such low prices on Air Canada flights?

KAYAK is a travel search engine, meaning that we continuously look across the web to find the best deals for our users. With over 2 billion flight queries processed yearly, we are able to display a variety of prices and options on flights from all airlines, including Air Canada.

Air Canada is based in Toronto and plays a major role in transporting passengers across the United States-Canada border. Secondary hubs are also located in Calgary, Montreal and Vancouver. First offering transcontinental routes in 1938, scheduled services are now regularly run to Europe, South America, Asia, Oceania and Africa. Seasonal flights are offered to a number of Caribbean and Central American countries, such as the Bahamas, Cuba, Jamaica, Puerto Rico and the Dominican Republic.

Operating as aligned subsidiaries, Air Canada Express focuses on domestic flights to smaller regional cities and Air Canada Rogue is a low-cost alternative. Halifax, Ottawa and St. John’s are three of the Canadian destinations that the airline group targets.

It is a founding member of the Star Alliance, having joined together with United Airlines, Thai Airways, Lufthansa and Scandinavian Airlines back in 1997. Connecting flights and shared airport lounges across the Star Alliance group boost the value for customers of Air Canada. Additional codeshare agreements are in place with Cathay Pacific, Central Mountain Air, China Southern Airlines, Etihad Airways and Virgin Australia.

Recognized as the flag carrier airline of Canada, a red maple leaf is emblazoned on the tail of the fleet’s aircraft. Boeing and Airbus are the preferred manufactures of choice, with the A320 and 787 series some of the most popular models. A number of the planes are painted with the dark grey Star Alliance livery.