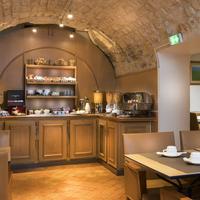 Excellent
based on 225 reviews
Compare vs. KAYAK | 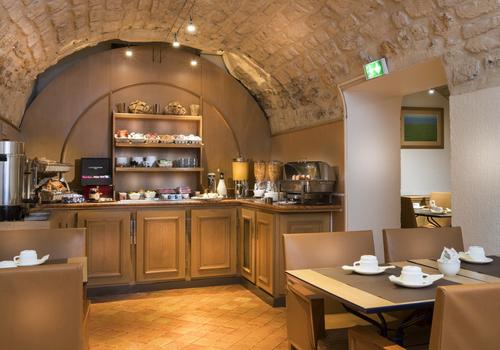 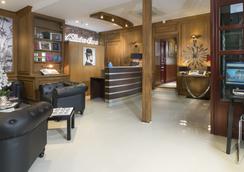 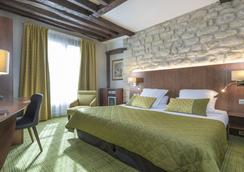 Hotel Lautrec Opera is a smoke-free hotel located in Paris, France and is 10 miles away from Orly Field Airport and a two-minute walk from Richelieu-Drouot Station. This hotel has a variety of amenities to offer guests such as free WiFi, a breakfast buffet, 24-hour front desk, laundry service, and concierge.

The hotel has a total of 59 rooms available for booking year-round with room sizes varying from standard rooms and double rooms. Hotel Lautrec Opera has designated smoking areas outside of the building for guests who smoke. This establishment has a variety of room features including air conditioning, a safe, a flat-screen TV with cable channels, a minibar, a desk, and a hairdryer.

FAQs when booking at Lautrec Opera

Where is Lautrec Opera located?

Lautrec Opera is located at 8-10 rue d'Amboise in 2nd arrondissement, 0.9 miles from the center of Paris. Opéra Garnier is the closest landmark to Lautrec Opera.

When is check-in time and check-out time at Lautrec Opera?

No, Lautrec Opera does not offer free parking.

No, Lautrec Opera does not offer free airport shuttle service.

How far is Lautrec Opera from the airport?

Does Lautrec Opera have a pool?

No, Lautrec Opera does not have a pool onsite. 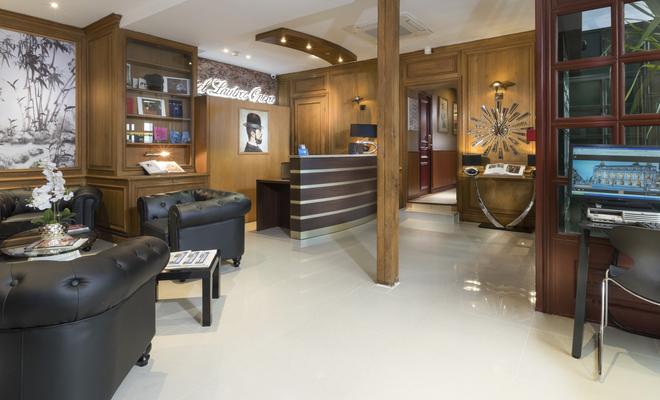 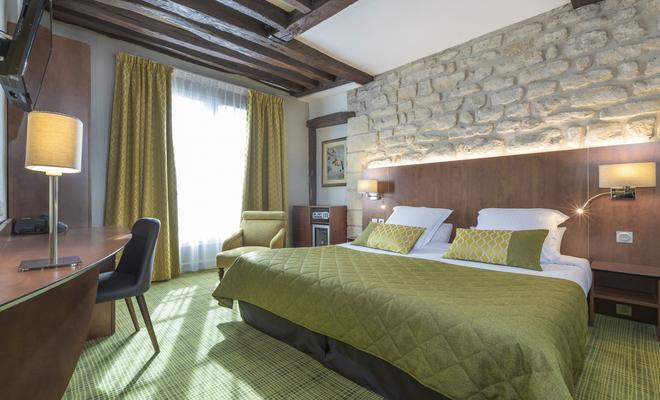 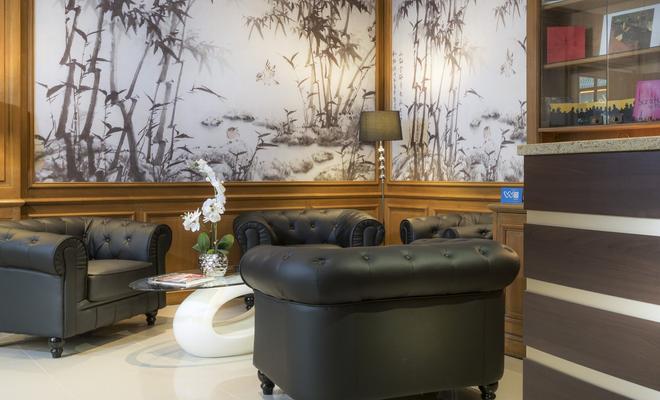 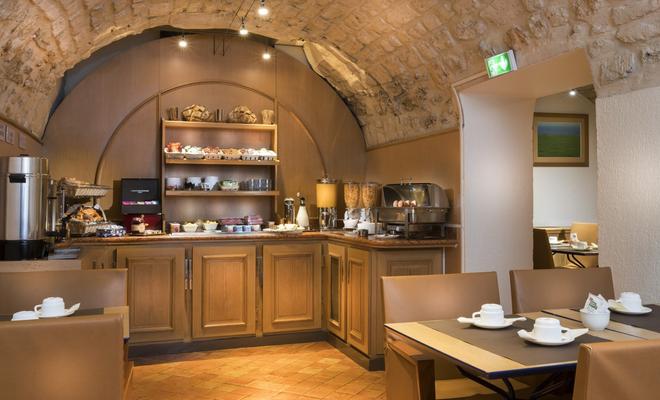 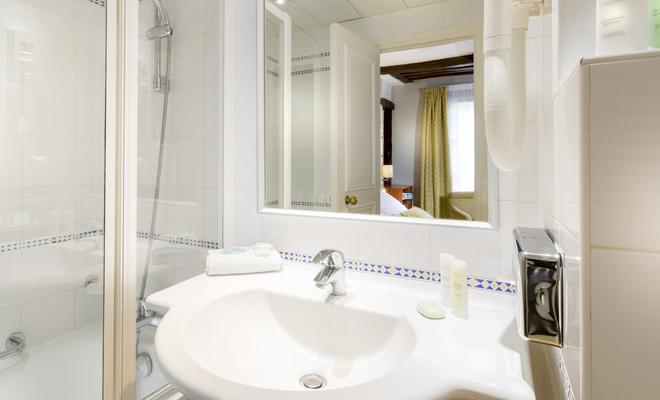 “The associations with Toulouse-Lautrec are important to me as an artist”
“Many restaurants close by.”
“Lots of great restaurants nearby.”
“"Location is just great to explore the city, quiet street."”
“super amazing location.”
“Reception staff super friendly and helpful.”
“"Good location, near to Metro and some of sites are walkable."”
“Lovely and historic building.”
“very clean and perfectly set up room”
“"Tiny room, but it’s standard for Paris."”
“The staff is super helpful.”
“Easy access to the metro.”

Learn about Paris on KAYAK