Most popular vacation deals in Budapest 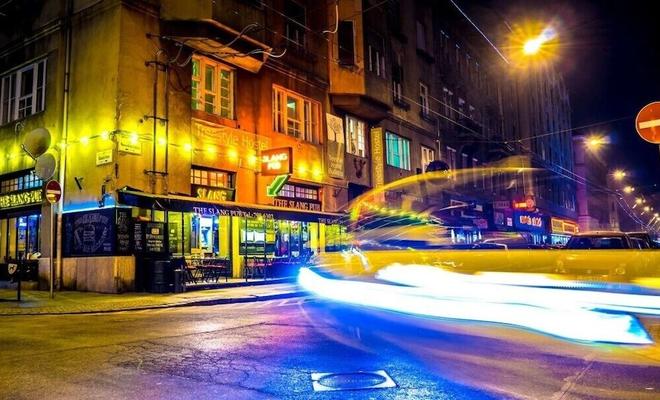 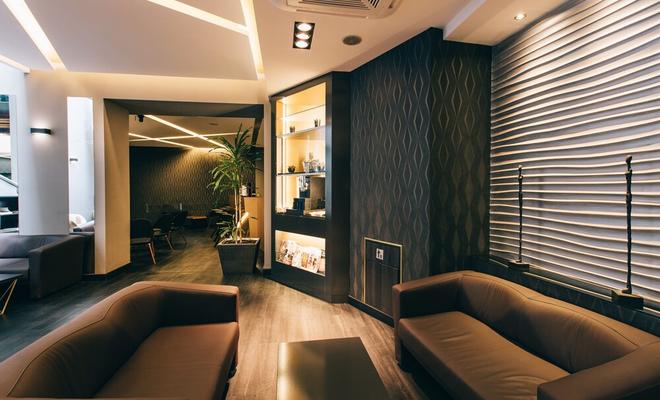 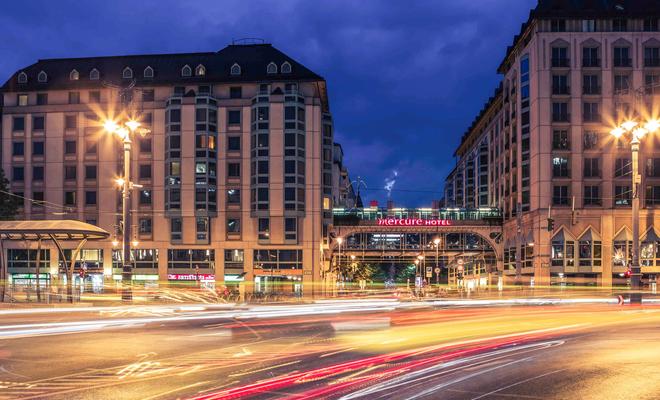 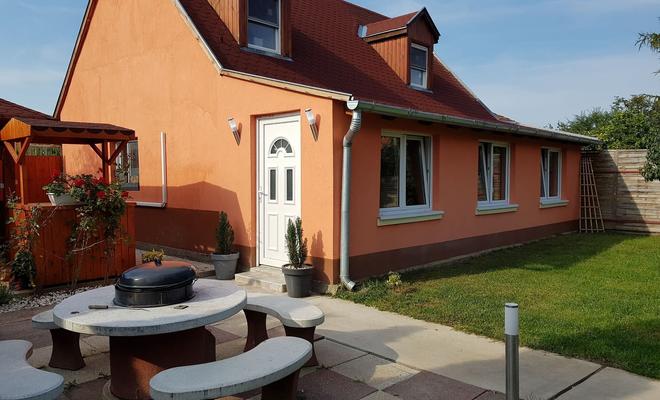 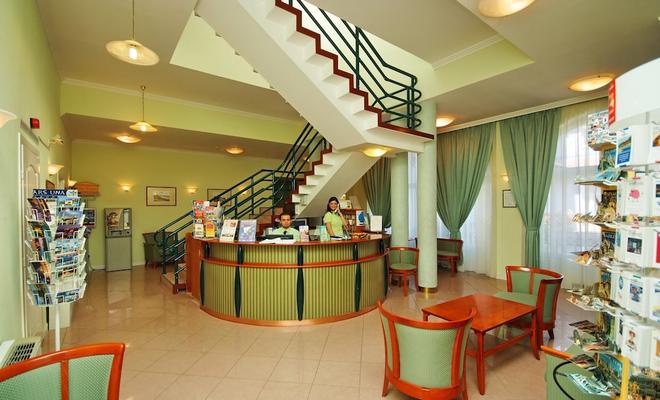 Why should you book a vacation package to Budapest?

The beautiful Hungarian capital of Budapest is bisected by the glorious River Danube and its spectacular bridges. Famous landmarks like the Matthias Church, St. Stephen's Basilica, the Fisherman's Bastion, and the National Theater attract visitors throughout the year. Take a ride on Tram #2 for spectacular views of the River Danube and the Buda Hills, or spend the day in magnificent City Park, a lush green space that conceals less well-known treasures like Vajdahunyad Castle and the statue of Anonymus. Also known for its thermal baths, inexpensive restaurants, and friendly bars, Budapest has something to tempt even the most jaded traveler. 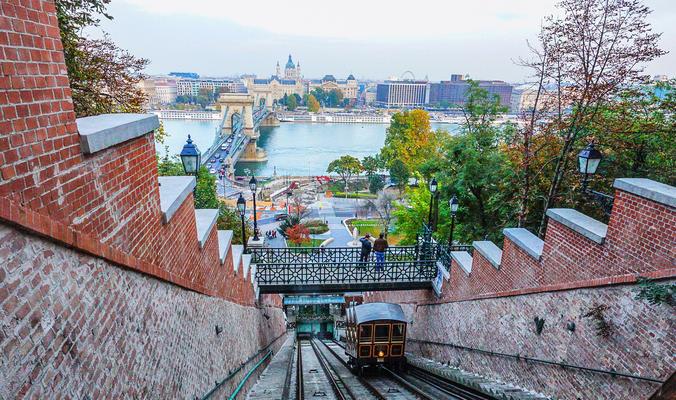 When should you book a vacation package to Budapest?

Expect average temperatures of 72 to 80° on Budapest getaways between May and September. September is the most popular month with events like the Budapest Wine Festival at Buda Castle, and the famous National Gallop in Heroes' Square. Look for Budapest package deals for December and catch the Christmas fair in Vörösmarty Square or visit from January to March for romantic snowy landscapes. Choose fall from September to October for fewer crowds, or pick March or April when the mild weather is perfect for events like Budapest Fish Festival and the Spring Fair.

Where should you stay in Budapest during your vacation?

For any vacation type in Budapest:

The stylish ROOMbach Hotel Budapest Center is just a nine minute walk from St. Stephen's Basilica. Take the bus or metro from the airport to Deák Ferenc tér. It's then just a six-minute walk to the hotel.

Vagabond Broadway is an inexpensive aparthotel within easy reach of the Hungarian Parliament Building and the National Museum. Hop on the 100E bus from Budapest Liszt Ferenc International Airport to nearby Deák Ferenc tér.For family vacations in Budapest:

Just minutes from Budapest Keleti Station and City Park, the Baross City Hotel is ideal for family vacations. The easiest way to reach the hotel is by taxi from Liszt Ferenc Airport.

Take the bus and metro or hop in a taxi from Budapest Airport to Sous44. The family-friendly hotel enjoys an excellent central location on the Pest side of the river.For romantic vacations in Budapest:

Choose the Soho Boutique Hotel for stylish contemporary rooms and easy access to the River Danube and the Jewish Quarter. Take a taxi from the airport and arrive in style.

The elegant Promenade City Hotel is a great choice for couples. It's just minutes from the River Danube and easy to reach from the airport thanks to its proximity to Deák Ferenc tér metro station.For luxury vacations in Budapest:

Treat yourself to a stay at the prestigious Kempinski Hotel Corvinus Budapest overlooking Erzsébet tér square. Facilities include a spa and a New York-style deli. Reserve your taxi from Budapest Airport in advance.

An indoor pool, gym, and chic restaurant are just some of the amenities you'll enjoy at the Ritz-Carlton Hotel Budapest. Book a private transfer or take a taxi to the hotel from Budapest Liszt Ferenc International Airport.

For budget vacations in Budapest:

Hotel Luna is a friendly budget hotel with its own bar and garden on the Buda side of the city. Take the bus from the airport to Astoria and then the metro to Fonyód Utca.

Searching for cheap Budapest vacation packages? The Passzió Panzi is a comfortable hotel just 3.1 miles from the historic Széchenyi thermal baths and 3.7 miles from City Park. Take the local bus and then the metro from the airport.