Excellent
based on 8,582 reviews
Compare vs. KAYAK |

Long considered an icon in the New York area, the Empire Hotel continues to impress guests today. Even it’s most “standard” room is anything but “standard.” The lofty architectural features of the surrounding area are reflected in the everything from the tall headboard to the subtly elongated bedside lamps.

The sense of style does not stop within the walls of the rooms. The hotel lobby, with its triple-height ceilings, angular tile patterns, all tactfully set alongside the curves of larger than life drapes and overhead light fixtures remind guests of the grandiose nature of both the hotel and the city it reflects.

The dining options impress as well. P.J. Clarke's continues to offer its classically prepared American food. There may be no more iconic place to grab a burger and oysters than in one of their comfortable seats. The option to dine while amidst the clouds is always tempting for guests as well, with a jaunt up to The Empire Rooftop.

Any meeting or event is automatically graced with a touch of class when it’s done at at the Empire Hotel. Crystal ballrooms, complete with white and cream-shaded hues, can elevate guests’ events so they match the style of those present.

A stroll on the pool deck allows more than just a dip in the water. Guests can take in elevated views of Lincoln Center, Central Park, the Upper West Side, and beyond.

The Empire Hotel is a mainstay of the classic New York Experience. It provides a great launching point for exploring the city of New York or the possibilities the city presents.

FAQs when booking at Empire Hotel

How do I get to Empire Hotel from the airport?

The Empire Hotel is situated about 25m from LaGuardia International Airport, 30m from Newark Liberty International Airport, and 45m from JFK Airport. Taxis, private cars, and ride-share van services are available for hire from the Welcome Center on the Arrivals level of the airports. If you prefer to take the subway, the closest subway stations to the hotel are the 66 St Lincoln Center and 59 St Columbus Circle, which are less than a 5m walk away.

Where can I dine at the Empire Hotel?

Located on the roof of the Empire Hotel, the Empire Rooftop offers panoramic views of New York City, and is open for meals, snacks, and cocktails. Start your day with a generous buffet breakfast featuring vanilla French toast, steel cut oatmeal, maple sausage, crispy bacon, and a selection of breads, bagels and muffins. On the weekends, brunch is served from 11:00 am to 3:00 pm. For lunch, there is a range of house special burgers and sandwiches, appetizers, and salads. In the evenings, the indoor and outdoor lounge areas are a great spot for a drink, with a menu of signature cocktails, wine, beers, and small plates to share.

What is the best way to get around if I’m staying at the Empire Hotel?

Getting around New York City is easy. Use ride-share apps such as Uber or Lyft to get where you need or hail a NYC taxi. If you want to travel by subway to discover more of the city, the 66 St Lincoln Center and 59 St Columbus Circle subway stations are a 5m stroll from the hotel.

What are the top attractions close to the Empire Hotel?

Visitors can enjoy theater, dance, music, and opera performances at the nearby Lincoln Center and Carnegie Hall, listen to chamber music at Alice Tully Hall, or see the bright lights on and off Broadway. Central Park is a short stroll from the hotel, so travelers can sign up for a walking tour to discover more about New York’s most famous park, or simply enjoy the green spaces, running trails, and open yoga and fitness classes. Regular concerts and events are also held at Central Park throughout the year.

What kind of accessible amenities are available at the Empire Hotel?

The Empire Hotel has accessible rooms and offers deluxe accommodation for people with disabilities. Accessible Superior King rooms have roll-in showers with grab bars, a portable tub seat, and an accessible bathroom sink. A number of other amenities have been lowered for easy access, including door latches, light switches, thermostats, and shelving. For guests with hearing impairments, visual alarms, closed caption televisions, and TTY are provided. Common routes around the hotel are accessible for people in wheelchairs, and the doorways are 32-in wide.

Does the Empire Hotel have amenities for business travelers?

The Empire Hotel is a great base if you’re traveling to New York City for work and offers practical amenities, including in-house secretarial services and printing. If you have a last-minute meeting, same-day laundry services and on-site pressing are available. Corporate guests can also meet clients at the classy lobby bar or at the rooftop lounge.

Where is Empire Hotel located?

Empire Hotel is located at 44 West 63rd Street in Upper West Side, 1 miles from the center of New York. Fifth Avenue is the closest landmark to Empire Hotel.

When is check-in time and check-out time at Empire Hotel?

No, Empire Hotel does not offer free parking.

No, Empire Hotel does not offer free airport shuttle service.

How far is Empire Hotel from the airport?

Can you bring pets to Empire Hotel?

Does Empire Hotel have a pool? 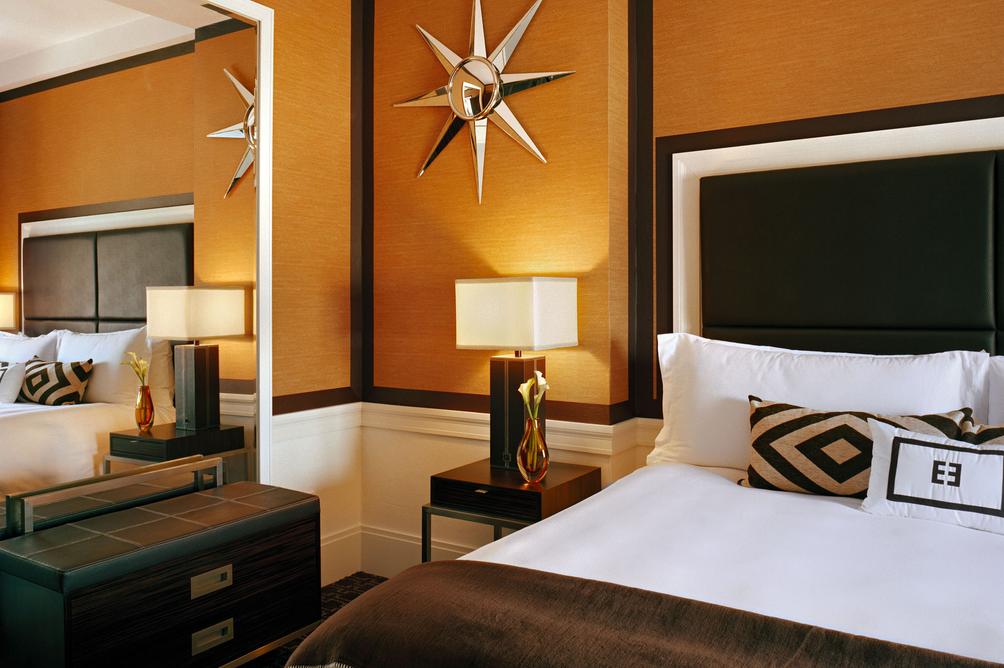 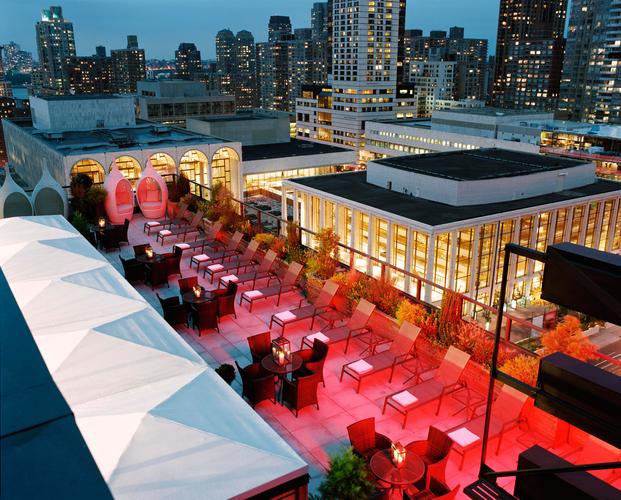 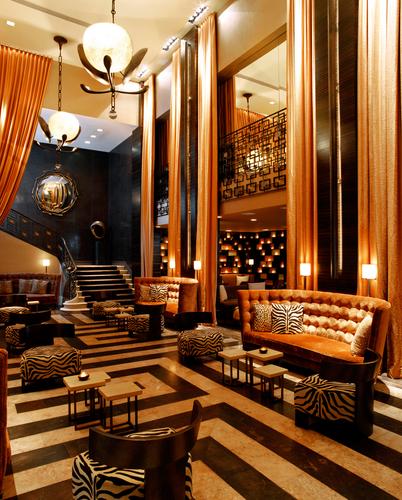 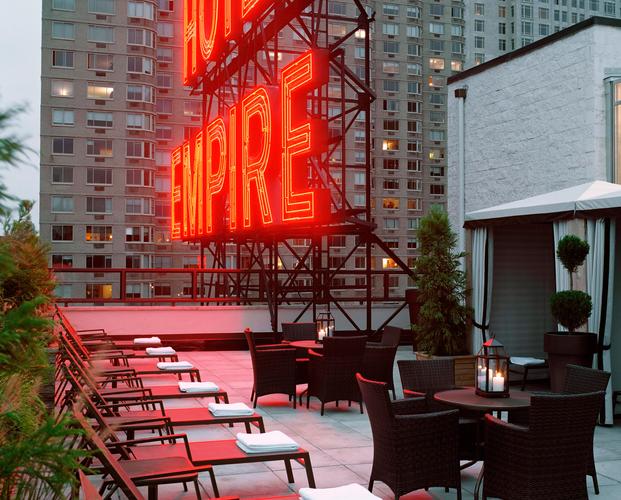 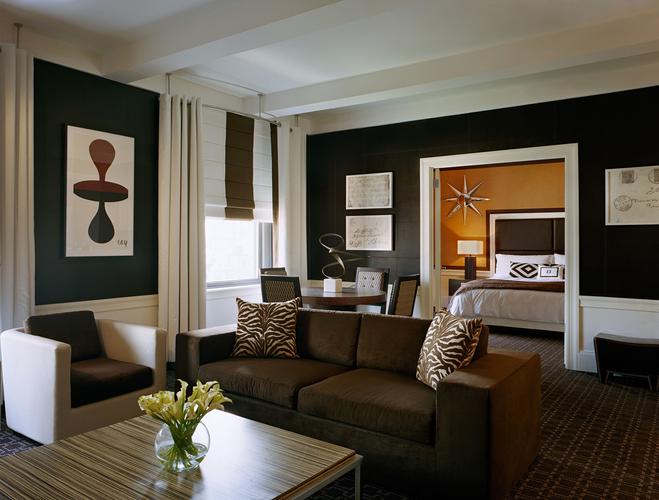 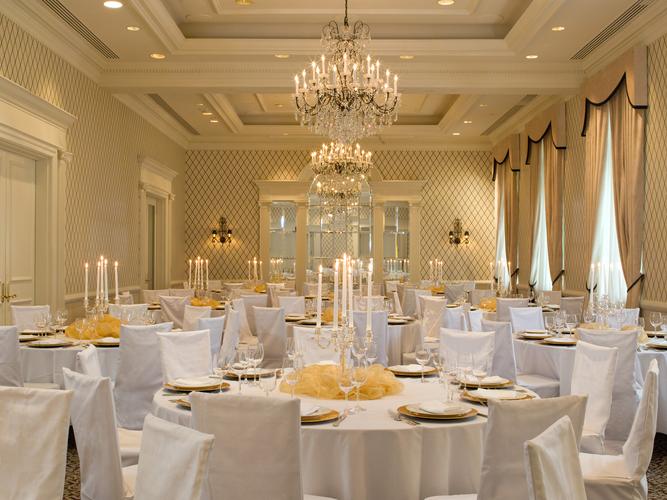 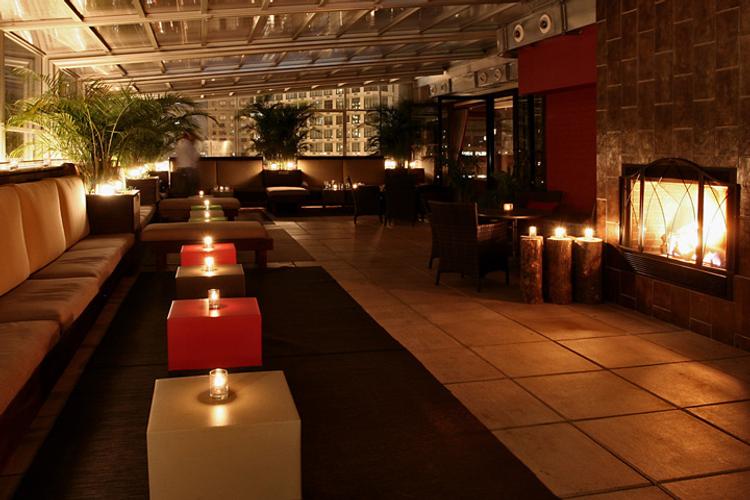 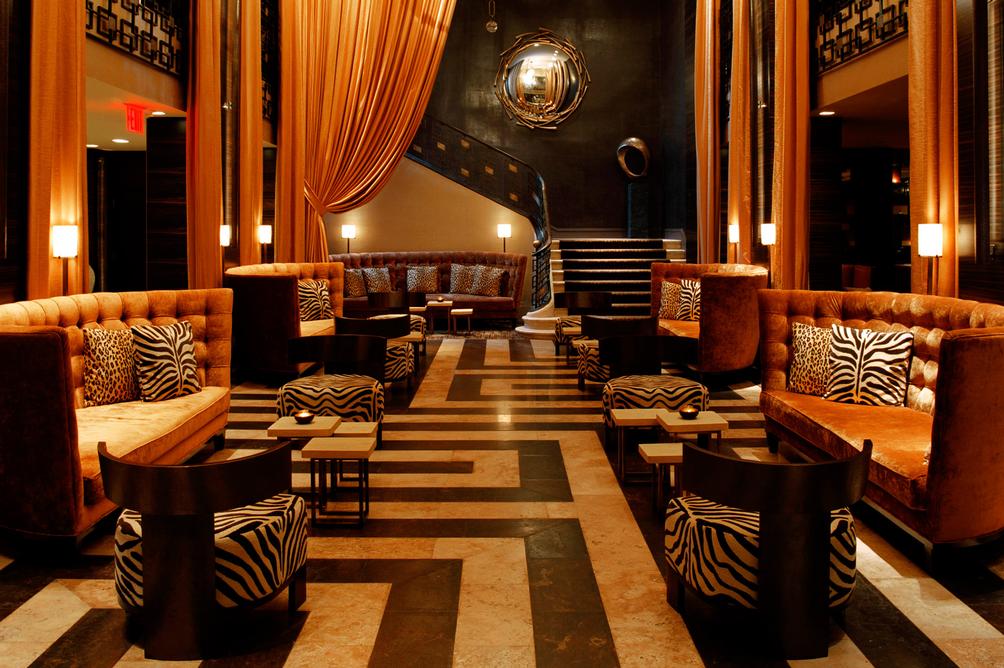 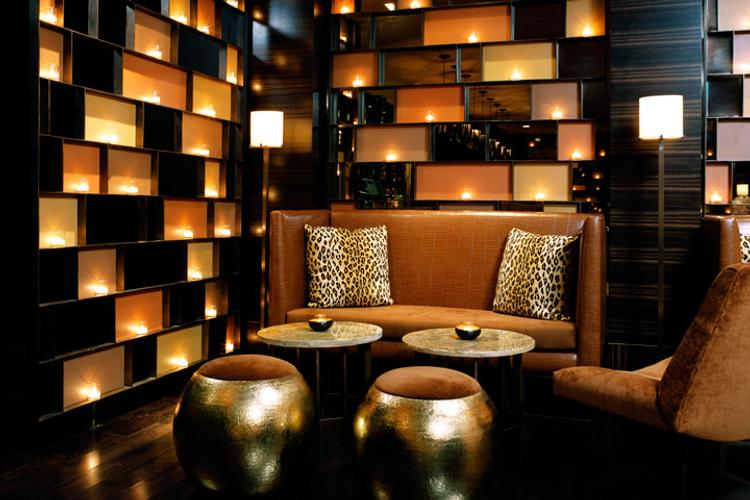 “The staff were very kind and overall service we couldn’t fault. Also the daily allowance of Fiji water was a great detail/ addition to the stay! However, location was the best to get around and a perfect way to spend time in NYC.”
“view of Lincoln Center”
“Superb location, friendly staff and comfortable, spacious rooms - all in all a great stay! Rooftop bar and lobby bar are both beautiful spaces”
“location next to the Met Opera”
“Always love staying at the Empire. This time just wasn’t up to par”

Learn about New York on KAYAK