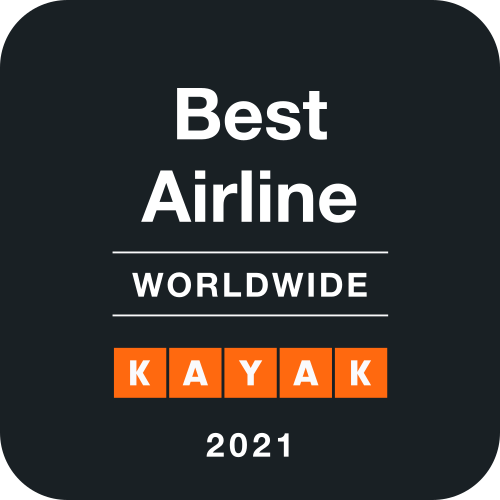 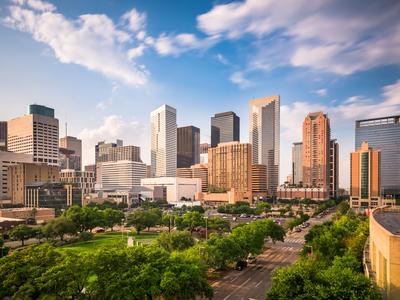 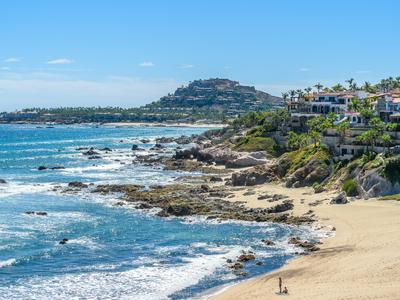 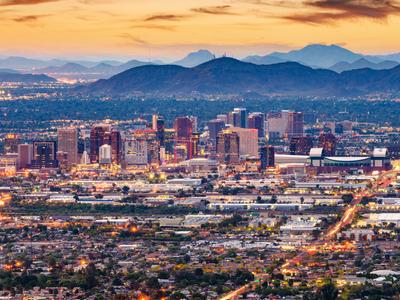 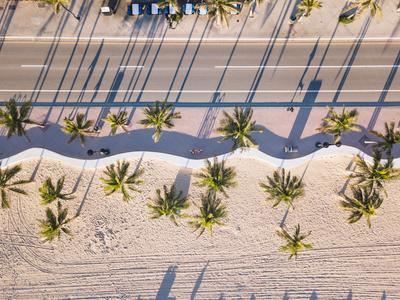 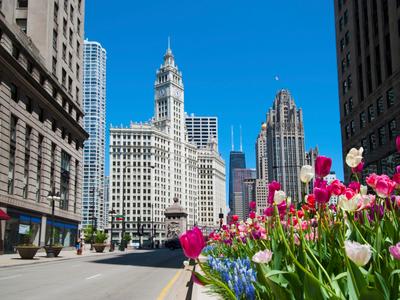 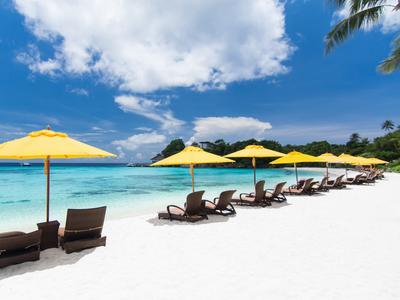 What is Southwest's carry-on size allowance?

On board Southwest flights, cabin baggage should not exceed 23x15x9in. If your hand luggage is bigger, the Southwest assistance team will most likely ask you to pay extra for checked luggage.

Where does Southwest fly to?

Southwest offers direct flights to 118 cities in 12 different countries. San Diego, San Jose, and Sacramento are the most popular cities covered by Southwest.

What is Southwest’s primary hub?

Southwest concentrates most of its flight operations in Denver.

How does KAYAK find such low prices on Southwest flights?

KAYAK is a travel search engine, meaning that we continuously look across the web to find the best deals for our users. With over 2 billion flight queries processed yearly, we are able to display a variety of prices and options on flights from all airlines, including Southwest.

Marketing itself as a low-cost airline, Southwest Airlines operates predominantly domestic flights within the United States. The airline flies to 41 of the country’s 50 states. Flying to a further 10 countries, there is a focus on Caribbean destinations such as Jamaica, Cayman Islands, Cuba, Aruba and The Bahamas.

All flights are scheduled using a point-to-point system, which is decentralized and relies loosely on the airline’s hubs. In comparison to the hub and spoke system commonly used by major airlines, Southwest Airlines reduces the likelihood of baggage loss and fuel consumption per passenger. With less connections and travel time, you can get to your destination faster.

Unlike most other American airlines, you are allowed 2 checked bags for free with every ticket purchased. Another customer benefit is that there is no change of flight fees, meaning you only need to pay the difference of the cost of the tickets. If you switch to a cheaper flight, a credit is provided for future use.

Videos of Southwest Airlines’ safety announcements have gone viral, with the cabin crew regularly mixing in tasteful humor. As they engage the passengers and build a warm atmosphere, make sure you take your headphones out and listen in. Specific seats are not allocated and customers are free to choose their own seat. Complimentary app messaging is provided so that passengers can use WhatsApp and iMessage during the flight.

The fleet is made up exclusively of Boeing aircraft and has used the 737 family series since 1971. A bold livery featuring a dark blue body and orange and red stripes has become the customary design.