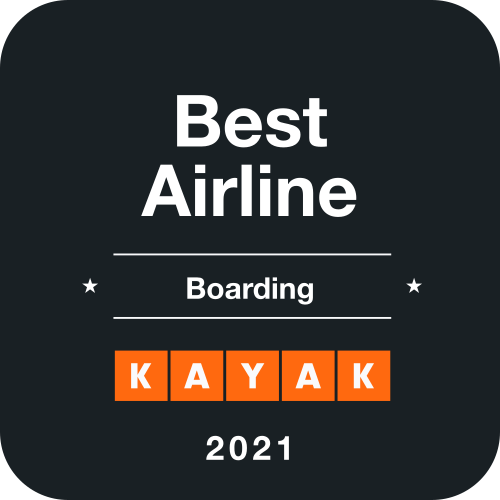 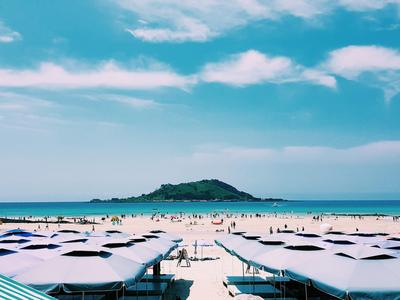 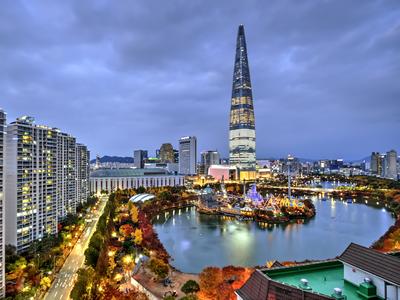 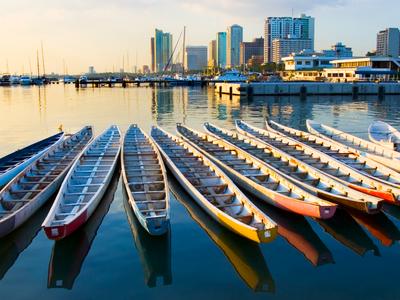 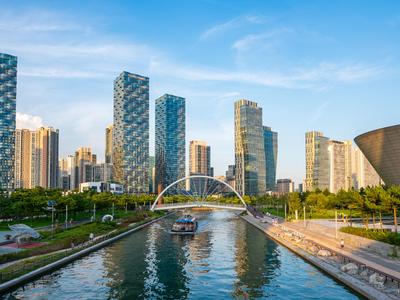 On board Asiana Airlines flights, cabin baggage should not exceed 21x15x7in. If your hand luggage is bigger, the Asiana Airlines assistance team will most likely ask you to pay extra for checked luggage.

Where does Asiana Airlines fly to?

What is Asiana Airlines’ primary hub?

Asiana Airlines concentrates most of its flight operations in Incheon.

How does KAYAK find such low prices on Asiana Airlines flights?

KAYAK is a travel search engine, meaning that we continuously look across the web to find the best deals for our users. With over 2 billion flight queries processed yearly, we are able to display a variety of prices and options on flights from all airlines, including Asiana Airlines.

Asiana Airlines is one of South Korea’s largest airlines, operating international flights to 27 countries across continents that include Oceania, Europe and North America. They service 5 separate destinations within the United States, as well as 2 in Australia and more than 20 in China. Having one of the widest networks of destinations across Asia, it is popular with travelers completing multiple-stop trips.

Codeshare agreements are in place with 30 other carriers, including their budget partner Air Seoul and other subsidiary Air Busan. Asiana Airlines has partnerships with major airlines such as Air Canada, United Airlines, Qantas and Etihad Airways. The alliance with United Airlines provides customers with the ability to reach more than 70 locations after a layover at either San Francisco, Chicago, Seattle or Los Angeles.

Passengers have the ability to upgrade to Preferred Seating, First Class and Business Class. Preferred Seating can place you at the front of the Economy section with more than 6 in of extra leg room, while Business tickets deliver bed-style seats with 180° of range.

There are roughly 73 passenger aircraft in service, with the majority of them belonging to the Airbus A320 range. Included in their fleet are 6 Airbus A380-800’s, which are capable of carrying up to 495 people. The airline also operates more than 15 Boeing planes, including the famous 777.

A full member of the Star Alliance since 2003, passengers can benefit from a wide variety of departure times, shorter transfer times and shared airport lounges. Asiana Airlines additionally has a number of its fleet featuring Star Alliance livery, with five circular stars on the tail.