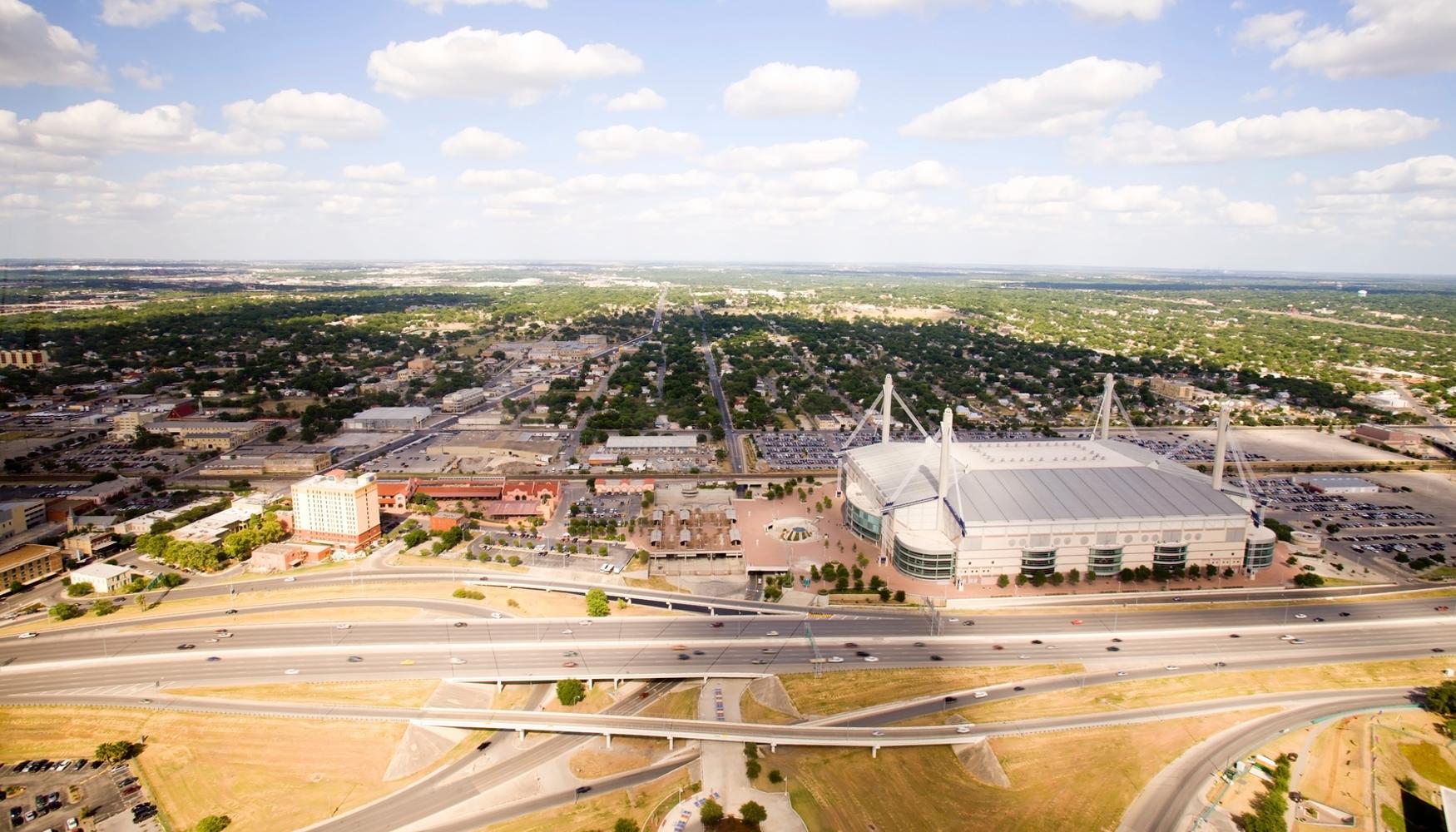 Where to stay near Alamodome

Pros: Richard in Denver, while lacking in communication skills, actually set me up with two $50 taxi vouchers, $185 motel voucher, a $15 meal voucher, and a $50 future flight discount (which I'll never use). After waiting 3 hours in line, I'm glad I got some compensation.

Cons: After missing my connecting flight in Denver because the SLC crew couldn't figure out how to fuel the plane for 2 hours, it took me 3 hours to talk to someone at the Frontier desk in Denver that was actually helpful and got me a flight booked to Austin (I needed to get to San Antonio), a hotel and taxi vouchers and a meal voucher. My flight to Austin consisted of a gate change, a snarky, rude attendant, an hour on the tarmac before take off and after landing, and lost luggage that I had to pay $85 in hidden fees to even get them on the plane in the first place. My luggage boarded the plane to San Antonio 5 days ago and they still can't be found anywhere. Don't trust the reps to place claims for you because they can't do it right. File claims for lost luggage yourself online. Better yet, NEVER EVER IN YOUR LIFE BOOK A FLIGHT WITH FRONTIER, EVER! Their CEO, Barry Biffle, doesn't even follow his own airline on Twitter. The customer service is complete garbage and you don't even get complimentary drinks on the flight besides water. The seats don't have any padding and there's enough leg room for a baby. The tray tables are large enough to hold your cell phone, but that's it. And don't expect to talk to any representatives because they either won't be at the desk, or you'll have to wait for hours on end.

Pros: The crew was much nicer and informative this flight compared to last week Friday.

Cons: Seats are to small

Cons: That you have to pay for luggage and food.

Cons: Seats are uncomfortable. Check in line was long and only had two workers checking in.

Cons: nickel and dime for everything. ridiculous fees for checked bags AND carry ons. really! therefore, advertised prices were false advertising. seating is absurdly cramped (A310). Seats and seat backs are wafer thin to pack in an extra row or two, thus making them uncomfortable.

Pros: Had to cancel my flight and was able to do so.

Cons: I was charged a cancellation fee that was almost as much as my ticket and I can’t get ahold of anyone at Frontier to get that refunded. They say on their website that no cancellation fees will be charged.

Pros: I liked that the flight, a red-eye, got me to Cleveland safely and on time. There is water for survival purposes.

Cons: Everything except the above. The seats are awful, there's a "ledge" and not a tray. No reclining, no sleep!

Pros: I got the exit seats and they were comfortable, they had more leg room.

Cons: Comfortability of seats could be better.

Pros: Price. Flight was on time for boarding and arrived ahead of time to the destination.

Cons: More cushion in the seats.

Pros: Really fast boarding was great. Good selection of snacks but at a cost.

Cons: Some cushion on the seats. It was like sitting on a board.

Pros: I liked the price, friendliness and efficiency of the crew, and the non-stop route. Overall, good service for a great price.

Cons: I did not like the nickle dime charges. Charge for luggage and carry on's, $4 for a soft drink that costs 30 cents at the grocery store, small charges from $6 to $50 to pick your seat, tray tables were extremely small, and the legroom was about an inch to short. Guy next to me was over 6'4", so he had to encroach into my seating area so his legs would fit.

Pros: I didn't purchase any food or drinks

Cons: There were a few premium seats unoccupied, when I asked if I could move to one I was told I would have tor it.

Cons: Flight attendant wouldn't let me go to the restroom before take-off.

Pros: The flight crew was rather funny. Only other positive was getting to my destination.

Cons: Uncomforatable plane, no reclining seats, $40 dollar charge for a carry on,

Cons: no under seat storage with seating upgrade

Rent a car from San Antonio 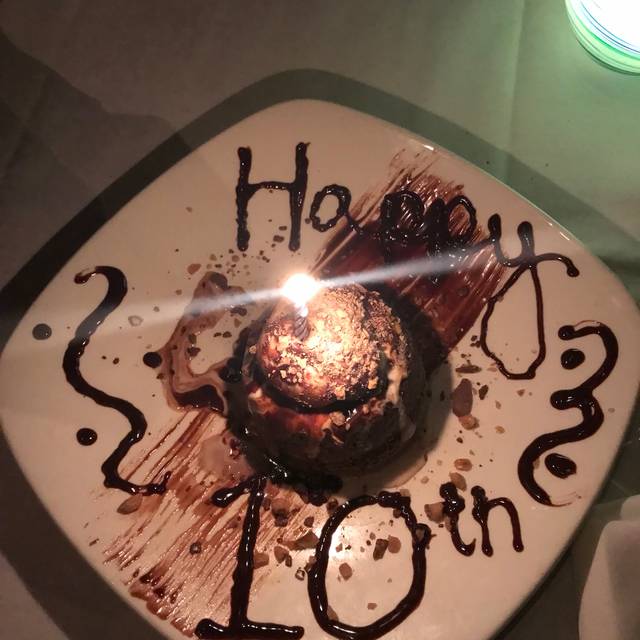 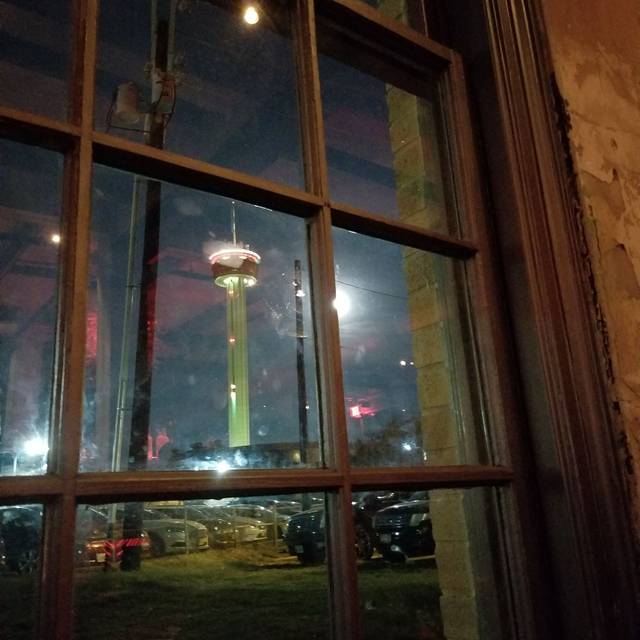 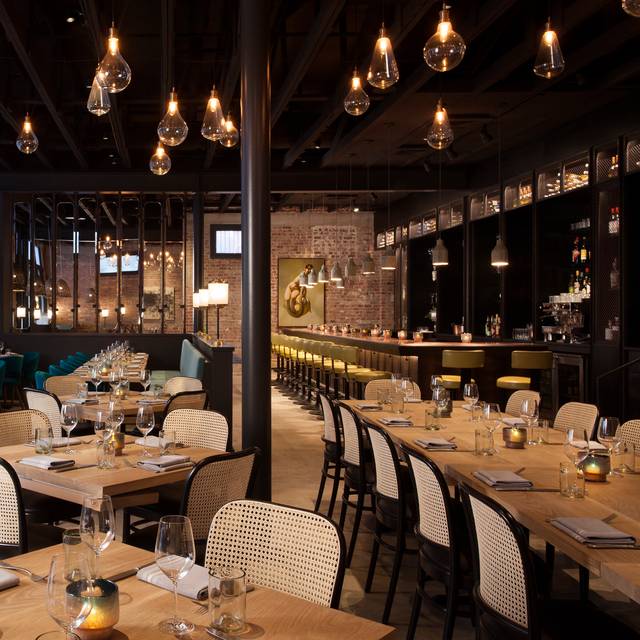 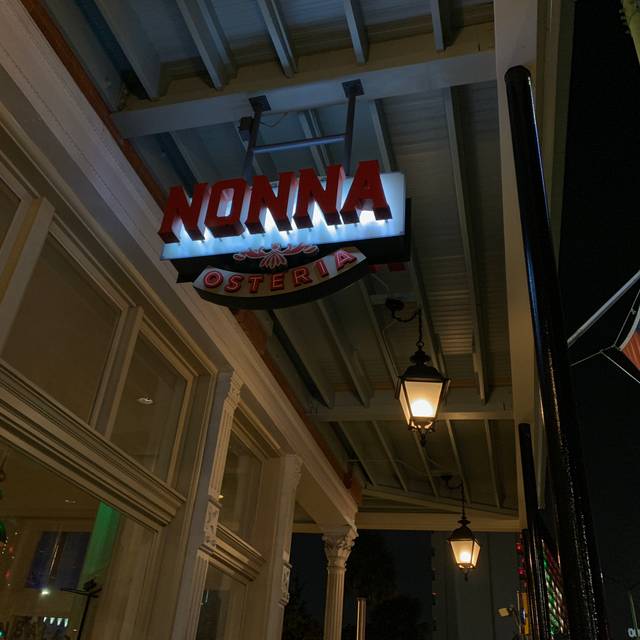 FAQs - Traveling to Alamodome for events